The drama series is based on the graphic novels by Mark Millar and Frank Quitely. The eight-episode season debuts Friday, May 7 on the streaming service. 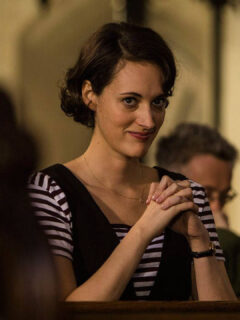 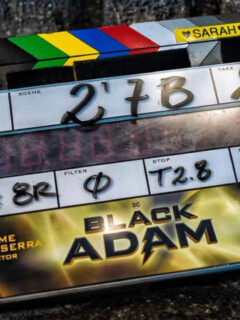 Next
Black Adam Movie Starts Filming for a 2022 Release!
Click here to cancel reply.
Disclaimer: This post may contain affiliate links through which we earn a commission if you decide to make a purchase, at no cost to you. As an Amazon Associate, we earn from qualifying purchases.
BigScoots Hosting: The last host you'll ever need! Click for details.