Dwayne Johnson, star and producer of Disney’s Jungle Cruise, took to social media today to break the exciting news that Jungle Cruise will release day and date in theaters and on Disney+ with Premier Access on Friday, July 30.

You can watch Dwayne Johnson’s announcement on Instagram by clicking here.

In addition to Johnson starring in Jungle Cruise, he’s also developing a new series for Disney+ with Dany Garcia of Seven Bucks Productions and the Nacelle Company titled Behind the Attraction. The series will bring you behind the scenes to experience and celebrate how the beloved Disneyland attractions creatively came to be. Behind the Attraction is a 10-episode, hour-long series. 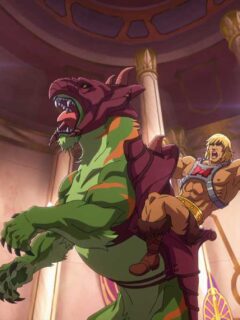 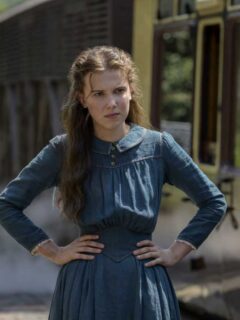 Next
Millie Bobby Brown and Henry Cavill to Return for Enola Holmes Sequel
Click here to cancel reply.
Disclaimer: This post may contain affiliate links through which we earn a commission if you decide to make a purchase, at no cost to you. As an Amazon Associate, we earn from qualifying purchases.
Amazon Prime Day 2021 is June 21 and 22! Click here for the deals.