On the heels of releasing their first new single of 2020, “What a Man Gotta Do,” GRAMMY Award-nominated trio Jonas Brothers have announced their Las Vegas residency at Park Theater at Park MGM beginning Wednesday, April 1.

Tune into the 62nd Annual GRAMMY Awards this Sunday, Jan. 26, when Jonas Brothers will perform “What a Man Gotta Do” live for the first time. The celebrated group will also vie for the “Best Pop Duo/Group Performance” award at the ceremony.

Citi is the official presale credit card of the Jonas Brothers residency at Park Theater. As such, Citi cardmembers will have access to purchase presale tickets beginning Monday, Jan. 27 at 10 a.m. PST through Citi Entertainment. For complete presale details visit CitiEntertainment.com.

Following a six-year hiatus, Jonas Brothers took 2019 by storm with the surprise release of their critically-acclaimed and widely successful single “Sucker.” The double-platinum single debuted at #1 on Billboard’s Hot 100, becoming the first #1 for the band and the first #1 debut from a group this century.

Making history once more, the band delivered their third #1 album debut with the release of their platinum-selling album Happiness Begins. The band continued to soar with their sold-out “Happiness Begins Tour,” with over 1 million tickets sold.

The band closed out a banner year with the release of “Only Human,” another Top 5 hit on both Top 40 and Hot AC radio airplay charts. What’s more, they garnered a bevy of awards, including a 2019 MTV Video Music Award for “Best Pop Video” and two 2019 Teen Choice Awards for “Artist Of The Decade” and “Choice Summer Group.”

Plus, they were nominated in top categories at the American Music Awards, including “Favorite Duo or Group Pop/Rock” and “Favorite Song Pop/Rock.” Most recently, they notched their second GRAMMY nomination for “Best Pop Duo/Group Performance.” 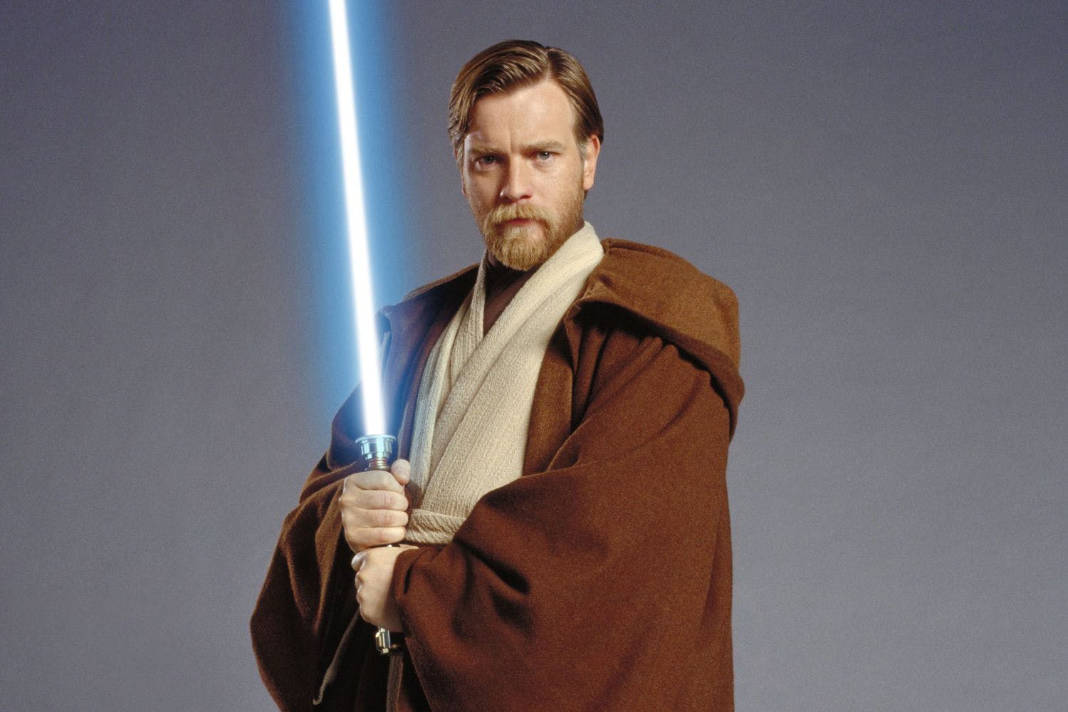 Next
All Hail Sabrina in the New Poster for Part 3, Now Streaming on Netflix
Click here to cancel reply.
Disclaimer: This post may contain affiliate links through which we earn a commission if you decide to make a purchase, at no cost to you. As an Amazon Associate, we earn from qualifying purchases.
BigScoots Hosting: The last host you'll ever need! Click for details.