Star Wars: Galaxy’s Edge is opening on May 31 at Disneyland Resort in Southern California and August 29 at Disney’s Hollywood Studios in Florida. On opening day for phase one, you’ll be able to live your own Star Wars story and take the controls of the most famous ship in the galaxy aboard Millennium Falcon: Smugglers Run, sample amazing galactic food and beverages, explore an intriguing collection of merchant shops and more.

RELATED: May the 4th Be with You: Happy Birthday Legion of Leia

And for phase two, opening later this year, will be Star Wars: Rise of the Resistance, the most ambitious, immersive and advanced attraction ever imagined that will put guests in the middle of a climactic battle between the First Order and the Resistance and will blur the lines between fantasy and reality.

You can learn a lot more about the parks here and get a closer look at the Millennium Falcon: Smugglers Run and Star Wars: Rise of the Resistance attractions here.

What do you think about the Star Wars: Galaxy’s Edge score? Let us know your thoughts in the comments. 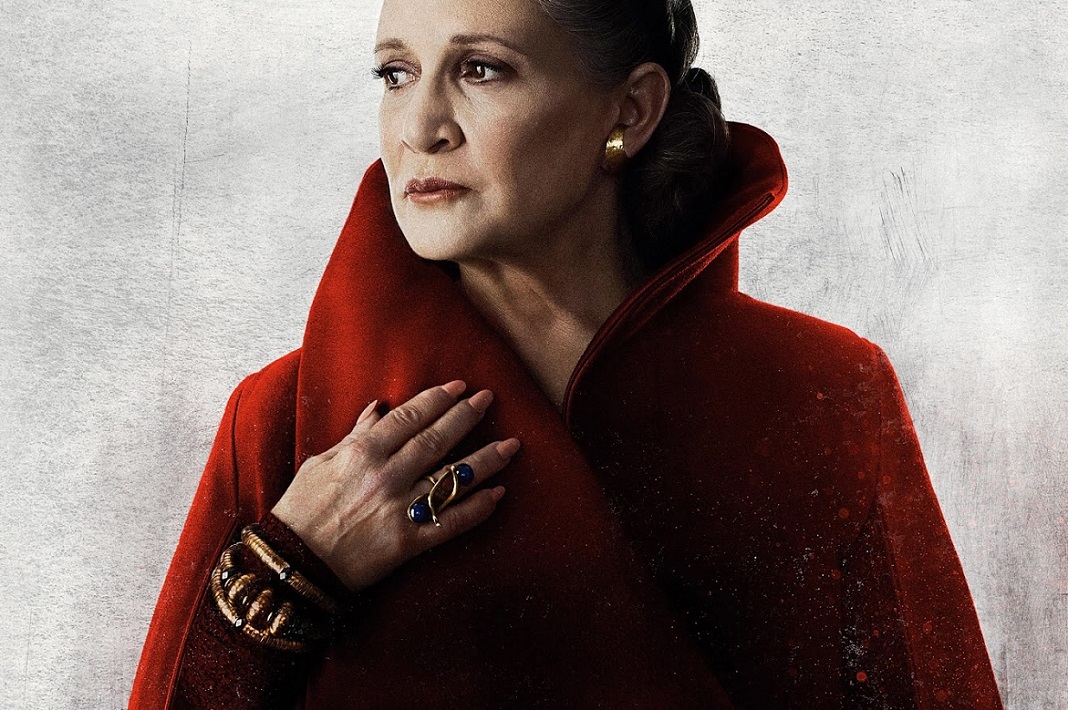 Previous
May the 4th Be with You: Happy Birthday Legion of Leia

Next
Avengers: Endgame Global Total Up to $1.915 Billion
Click here to cancel reply.
Disclaimer: This post may contain affiliate links through which we earn a commission if you decide to make a purchase, at no cost to you. As an Amazon Associate, we earn from qualifying purchases.