Insecure‘s ten-episode fourth season debuted April 12 on HBO. The series stars Emmy, Golden Globe and NAACP nominee Issa Rae (The Photograph) and continues to follow our favorite characters as they evaluate their relationships, both new and old, in an effort to figure out who and what comes with them in this next phase of their lives.

Insecure Season 4 follows the main characters in the aftermath of the decisions they made in the last season. Issa pursues a passion project she actually cares about, Molly navigates a real relationship for the first time, Lawrence figures out what leveling-up means for him, and we see the effect of Tiffany’s new baby on the dynamic of the friend group.

Along the way, we’ll see these characters evaluating relationships, both new and old, in an effort to figure out who and what comes with them in this next phase of their lives.

The series was recently renewed for a fifth season. “We’re thrilled that Issa, Prentice, and the whole Insecure team will be getting back together for a fifth season,” said Amy Gravitt, executive vice president, HBO Programming. “As we laugh and cringe with recognition, their stories make us all feel a little less alone in the world.”

The series is available on HBO, HBO GO, HBO On Demand, and HBO Max. 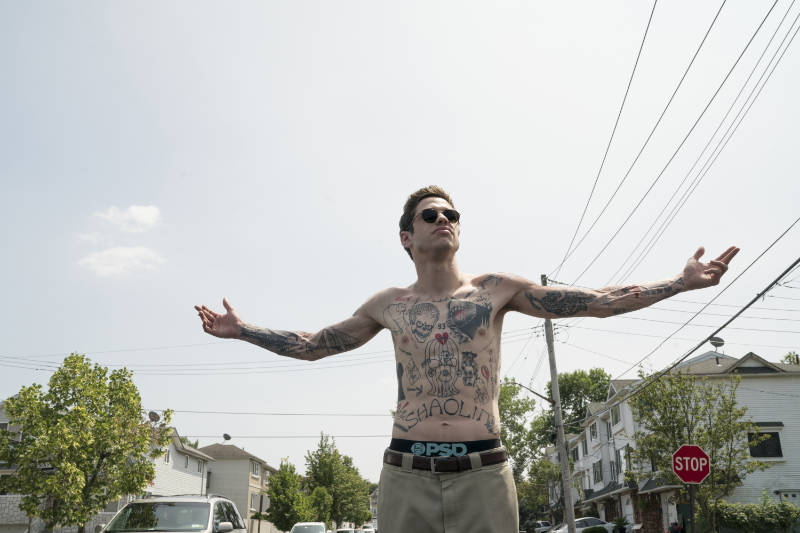 Next
The King of Staten Island Review
Click here to cancel reply.
Disclaimer: This post may contain affiliate links through which we earn a commission if you decide to make a purchase, at no cost to you. As an Amazon Associate, we earn from qualifying purchases.