Paramount+ has released the official Infinite trailer, which gives you a first look at the sci-fi thriller premiering exclusively on ViacomCBS’ streaming service on Thursday, June 10. You can watch the Infinite trailer using the player below! 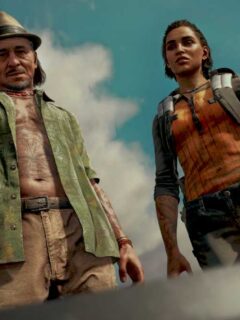 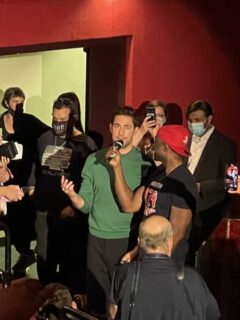 Next
John Krasinski Introduces A Quiet Place Part II in Houston
Click here to cancel reply.
Disclaimer: This post may contain affiliate links through which we earn a commission if you decide to make a purchase, at no cost to you. As an Amazon Associate, we earn from qualifying purchases.
Amazon Prime Day 2021 is June 21 and 22! Click here for the deals.