New Trailers for the In the Heights Movie

Home » New Trailers for the In the Heights Movie

Warner Bros. Pictures has released two new trailers for the In the Heights movie, coming to both theaters and HBO Max on June 18. The film will be available on HBO Max for 31 days from theatrical release. You can watch the trailers by scrolling down!

Lights up on Washington Heights… The scent of a cafecito caliente hangs in the air just outside of the 181st Street subway stop, where a kaleidoscope of dreams rallies this vibrant and tight-knit community.

At the intersection of it all is the likeable, magnetic bodega owner Usnavi (Anthony Ramos), who saves every penny from his daily grind as he hopes, imagines and sings about a better life.

The In the Heights movie is rated PG-13 for some language and suggestive references. 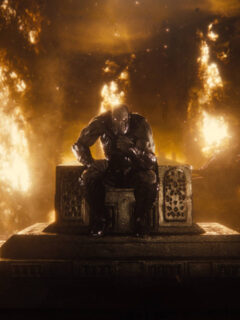 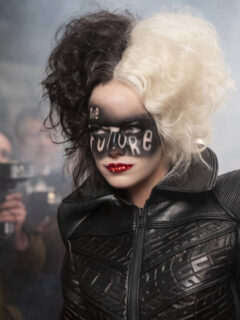 Next
Meet the Queen of Mean in New Cruella Sneak Peek!
Click here to cancel reply.
Disclaimer: This post may contain affiliate links through which we earn a commission if you decide to make a purchase, at no cost to you. As an Amazon Associate, we earn from qualifying purchases.
Get The FREE LEGO® Life Magazine! LEGO® Life Magazine is fun for kids 5-10 years old.