Netflix announced today that The Crown will return for a fifth and final season with Imelda Staunton playing The Queen! Creator Peter Morgan originally planned six seasons, but says: “Now that we have begun work on the stories for S5 it has become clear to me that this is the perfect time and place to stop.”

The third season launched on the streaming service on November 17, 2019. The upcoming fourth season will be set during Margaret Thatcher’s (Gillian Anderson) premiership and see the prominence of Lady Diana Spencer, played by Emma Corrin.

Claire Foy (who is expected to make a cameo appearance in the fourth season) played Queen Elizabeth II in the first two seasons, along with Matt Smith as Prince Philip, Duke of Edinburgh, and Vanessa Kirby as Princess Margaret.

The third season (buy the first two seasons) of The Crown sees a new guard sweep into Downing Street, as Queen Elizabeth (played by Olivia Colman) and her family struggle to meet the challenges of a rapidly changing Britain. From cold-war paranoia, through to the jet-set and the space age – the exuberance of the 1960s and the long hangover of the 1970s – Elizabeth and the Royals must adapt to a new, more liberated, but also more turbulent world.

The Crown tells the inside story of two of the most famous addresses in the world — Buckingham Palace and 10 Downing Street – and the intrigues, love lives and machinations behind the great events that shaped the second half of the 20th century. Two houses, two courts, one Crown. 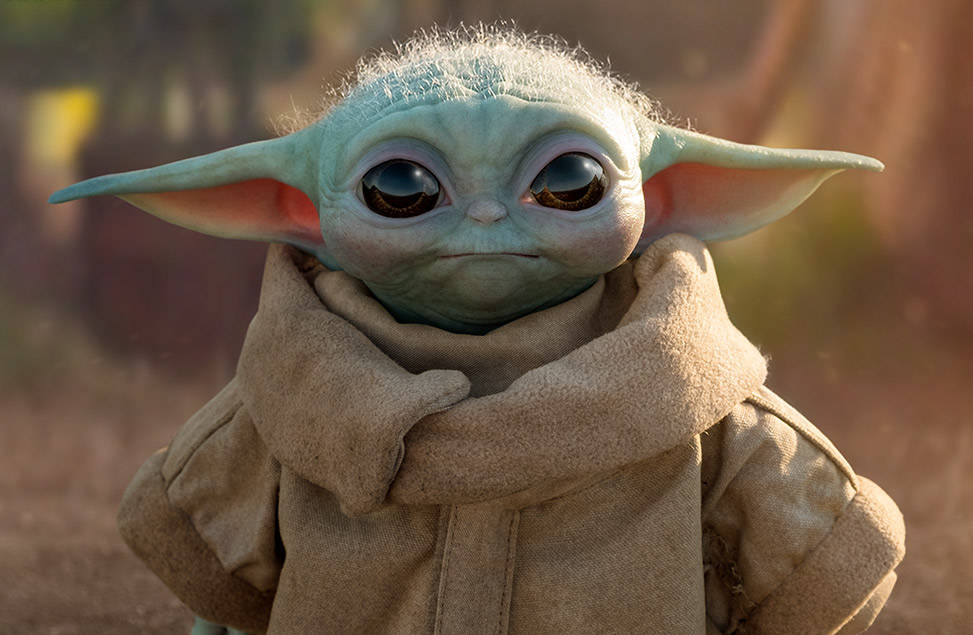 Next
Meghan Trainor Releases Third Album Treat Myself
Click here to cancel reply.
Disclaimer: This post may contain affiliate links through which we earn a commission if you decide to make a purchase, at no cost to you. As an Amazon Associate, we earn from qualifying purchases.
BigScoots Hosting: The last host you'll ever need! Click for details.