Hulu presented six of its Original Series and Original Films during the first two days of the New York Comic Con and we’ve got all the details and videos. Included are Bad Hair, Books of Blood, Helstrom, Marvel’s M.O.D.O.K., Monsterland and Woke.

In addition to the virtual panels, be sure to check out Monsterland‘s “Discover the Monster” featurette and information on Marvel’s M.O.D.O.K. social sweepstakes.

Black filmmakers are revitalizing the horror genre and confronting American racism head on. In this panel, Entertainment Weekly Staff Writer Chancellor Agard sits down with some of the filmmakers leading the charge: Bad Hair‘s Justin Simien, Antebellum‘s Gerard Bush and Christopher Renz and Tales from the Hood 3‘s Rusty Cundieff.

Step into uncharted and forbidden territory, joining the cast and creator of Hulu’s Books of Blood for a conversation around the film. Based on Clive Barker’s acclaimed horror anthology, the film takes audiences on a journey through three uncanny tales tangled in space and time. Moderated by Meagan Navarro of Bloody Disgusting, the panel includes director Brannon Braga and cast members Britt Robertson, Rafi Gavron, Anna Friel, Freda Foh Shen and Yul Vazquez.

Books of Blood is currently available to stream on Hulu.

Get an exclusive sneak-peek at the first 10-minutes of Hulu’s Helstrom, followed by a conversation with showrunner Paul Zbyszewski and cast — Tom Austen, Sydney Lemmon, Elizabeth Marvel, Ariana Guerra, June Carryl and Alain Uy — where they discuss what went into bringing this twisted comic to life and answer fans’ burning questions. The panel is moderated by TV Guide Magazine‘s Damian Holbrook.

All 10 episodes of Helstrom premiere Friday, October 16th on Hulu.

Coming out of NYCC, the M.O.D.O.K. team has also announced a contest where fans can win a chance to appear in the show! To enter, fans will need to follow the official M.O.D.O.K. social media pages, and look for the post with a M.O.D.O.K. comic panel (Instagram, Facebook, Twitter). Fans will need to comment there with their best, most unique caption for a chance to win.

The production team will build a puppet head in the winner’s likeness to appear in an episode of the show! The contest is now live and running through this Sunday, make sure to get your entry in.

You can’t escape what lives within! Discover the monsters and unpack the thought-provoking tales brought to life in Hulu’s new series, Monsterland, based on the collection of short stories from Nathan Ballingrud’s “North American Lake Monsters.” Join cast members Jonathan Tucker, Taylor Schilling, Kelly Marie Tran and Mike Colter, creator/showrunner Mary Laws as they delve into the nightmares and share a look at what happened behind-the-scenes.

All 8 episodes of Monsterland are currently available to stream on Hulu.

Join the cast and executive producers from the hit Hulu & Sony Pictures Television series Woke for an in-depth discussion about the show and why it is so relevant for today’s times. Moderated by Davey D, a nationally-recognized Hip Hop historian and host of Hard Knock Radio on KPFA in Berkeley, CA, panelists include cast members Lamorne Morris, T. Murph and Blake Anderson and executive producers Marshall Todd (Co-Creator), Keith Knight (Co-Creator), Jay Dyer (Showrunner) and Maurice “Mo” Marable (Director).

All 8 episodes of Woke are currently available to stream on Hulu. 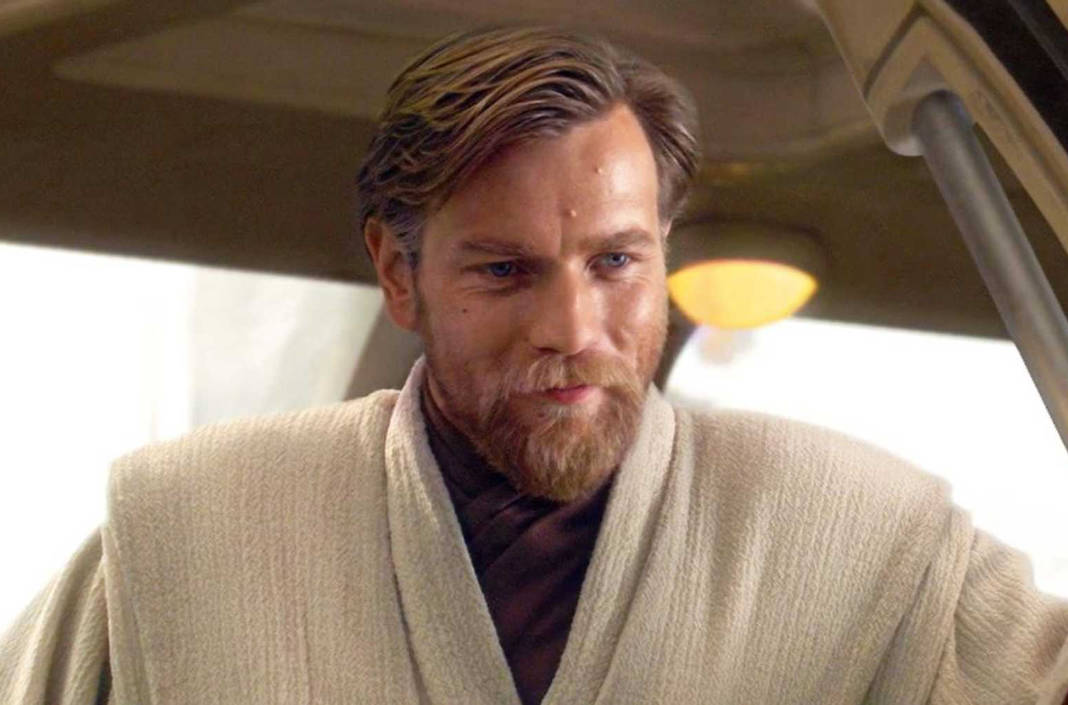 Next
Star Wars Thrills: Kenobi Show, Squadrons, Collectables & More
Click here to cancel reply.
Disclaimer: This post may contain affiliate links through which we earn a commission if you decide to make a purchase, at no cost to you. As an Amazon Associate, we earn from qualifying purchases.
Amazon Prime Day 2021 is June 21 and 22! Click here for the deals.