Hercules Movie in Development at Disney

New up for Disney’s live-action adaptations? Hercules. According to The Hollywood Reporter, the 1997 animated movie is being turned into a live-action movie by none other than producers Anthony and Joe Russo via their AGBO production company.

We don’t know who will be sitting in the director’s chair yet, but The Walt Disney Studios has hired Dave Callaham (The Expendables franchise, upcoming Shang-Chi and the Legend of the Ten Rings) to write the script.

The original animated 1997 movie was directed by Ron Clements and John Musker from a script by 18 credited writers who worked on the story and screenplay.

In the film, Hercules needs to prove he can move from “zero” to true hero in order to return home to Mount Olympus. He’s joined by Pegasus, the flying stallion, and Phil, a feisty personal trainer.

Along the way, Hercules must match wits with Grecian beauty Meg and a comical hothead named Hades who, with the help of Pain and Panic, plans to take over the Universe.

The movie featured the voices of Tate Donovan as Hercules, Danny DeVito as Philoctetes (aka Phil), James Woods as Hades, Susan Egan as Megara (aka Meg), as well as Rip Torn and Samantha Eggar as Zeus and Hera.

The new Hercules movie is in early development, adds THR, and the project is still far away from any casting taking place. Who would you like to see play the characters? Let us know your thoughts in the comments below.

The 1997 release cost about $85 million to make and grossed $252.7 million worldwide, with $99.1 million coming from domestic theaters and $153.6 million from overseas markets.

Pop star Ariana Grande recently performed the song “I Won’t Say I’m In Love” from Hercules for ABC’s The Disney Family Singalong. You can check out the performance using the player below!

You can also watch the trailer for the animated movie using the player below! 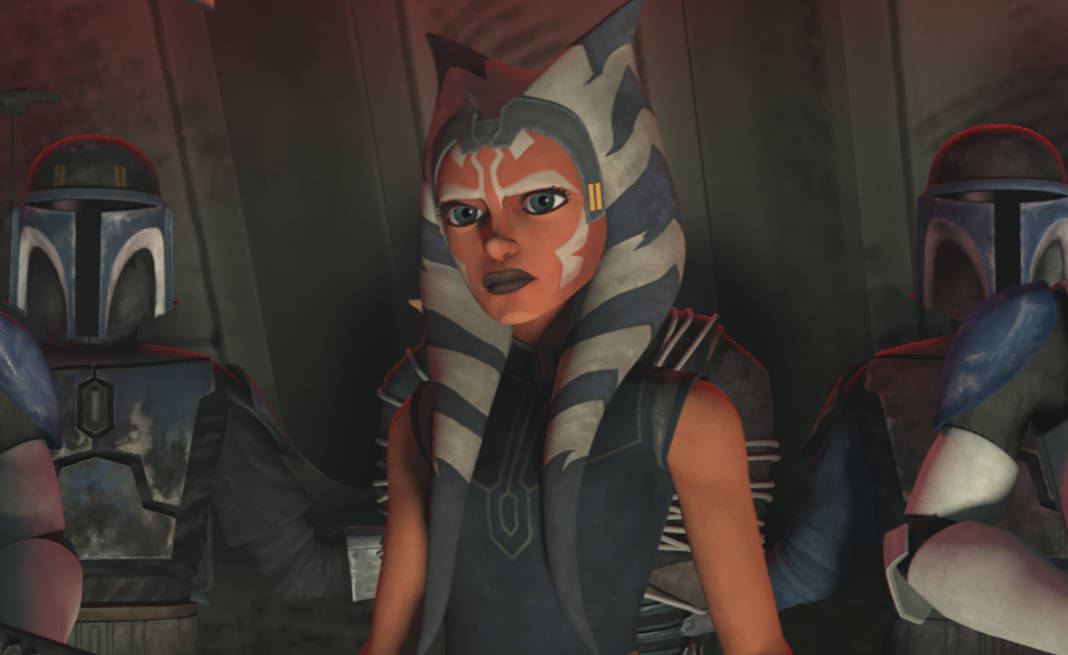 Next
Star Wars: The Clone Wars - Shattered Review
Click here to cancel reply.
Disclaimer: This post may contain affiliate links through which we earn a commission if you decide to make a purchase, at no cost to you. As an Amazon Associate, we earn from qualifying purchases.
Amazon Prime Day 2021 is June 21 and 22! Click here for the deals.