HBO Max has ordered Grease: Rydell High, a musical series inspired by the 1978 Golden Globe-nominated film Grease. A joyous musical series set in and around the world of Rydell High, the show reimagines the global smash hit movie with some characters you already know, and a whole lot more you will soon meet.

It’s still the 1950s, a world that rocks with big musical numbers from the period combined with new original songs as well. It’s the peer pressures of high school, the horrors of puberty, and the rollercoaster of life in middle America with a modern sensibility that will bring it to life for today’s musical lovers.

“Grease is an iconic pop-culture phenomenon that works for every generation, and I’m thrilled that our friends at Paramount were excited about the idea of opening up the show and putting it on a larger canvas for a weekly series,” said Sarah Aubrey, head of original content, HBO Max. “This is high school and life in small-town USA told on the scale of a big rock’n’roll musical. It’s Grease 2.0 but with the same spirit, energy, and excitement you immediately think of when you hear any of these iconic songs. You’re the One That I Want!”

Said Nicole Clemens, President of Paramount Television, “Grease is one of the most beloved Paramount titles and it’s a thrill to be re-imagining it for today’s audience with our good friends at Temple Hill and Picturestart. When Bob Greenblatt called about bringing it to television, we knew we would be in the perfect hands because of our great working relationship with HBO Max and Bob’s genuine passion for musicals and Grease in particular.” 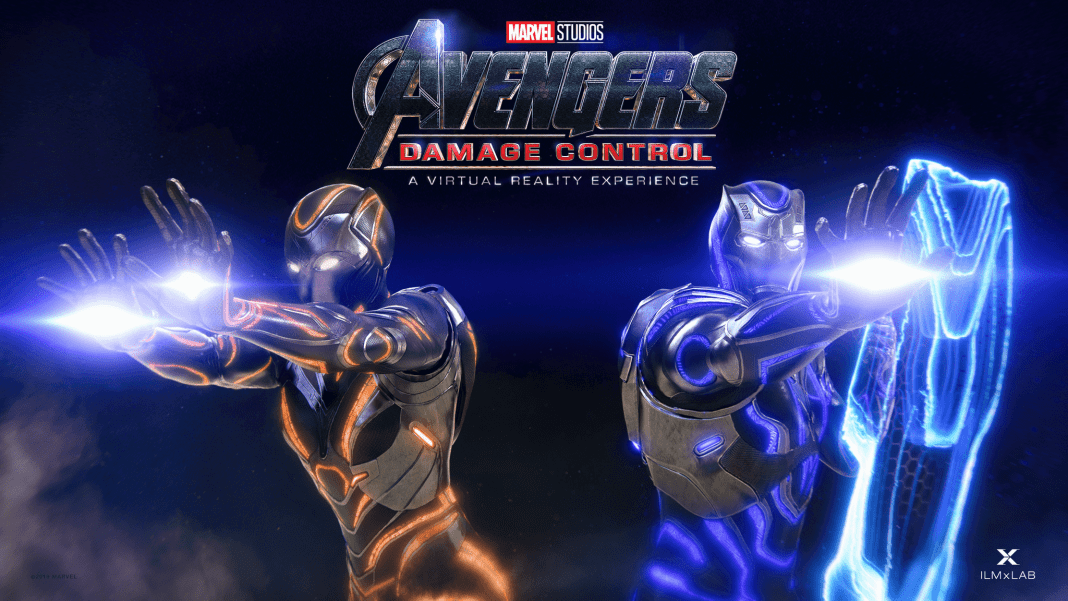 Next
No Activity Season Three Trailer and Launch Date
Click here to cancel reply.
Disclaimer: This post may contain affiliate links through which we earn a commission if you decide to make a purchase, at no cost to you. As an Amazon Associate, we earn from qualifying purchases.
Get The FREE LEGO® Life Magazine! LEGO® Life Magazine is fun for kids 5-10 years old.