More
Home Movies Harley Quinn: Birds of Prey Is the New Title for the DC...

With the film’s first weekend box office coming in almost $20 million behind what it was tracking for, Warner Bros. Pictures has decided to try something new post-release. Formerly  carrying the long title of Birds of Prey (And the Fantabulous Emancipation of One Harley Quinn), the studio has requested that theaters now call the movie Harley Quinn: Birds of Prey.

The title change makes sense, as moviegoers are more familiar with Harley Quinn than what the Birds of Prey are, but the change also probably should have happened much earlier. Either way, theater chains like AMC, Cinemark, and Regal are now listing the movie as Harley Quinn: Birds of Prey.

The DC film opened this weekend in first place at the North American box office with $33 million, but it was projected to take in over $50 million its first weekend. Internationally, the Cathy Yan-directed movie grossed $46.5 million, putting its worldwide total at $79.5 million so far.

The title change reminds of what Warner Bros. Pictures did with the 2014 Tom Cruise-starrer Edge of Tomorrow after the film was released. They eventually started referring to the movie as Live Die Repeat: Edge of Tomorrow, and that’s even how it’s sold these days.

Costing $80 million to make before marketing expenses, the R-rated Harley Quinn: Birds of Prey received a B+ CinemaScore from audiences.

The Harley Quinn of the title is of course played by Margot Robbie, show is reprising her role from the 2016 release Suicide Squad.

Harley Quinn: Birds of Prey is a twisted tale told by Harley herself, as only Harley can tell it. When Gotham’s most nefariously narcissistic villain, Roman Sionis, and his zealous right-hand, Zsasz, put a target on a young girl named Cass, the city is turned upside down looking for her.

Harley, Huntress, Black Canary and Renee Montoya’s paths collide, and the unlikely foursome have no choice but to team up to take Roman down. 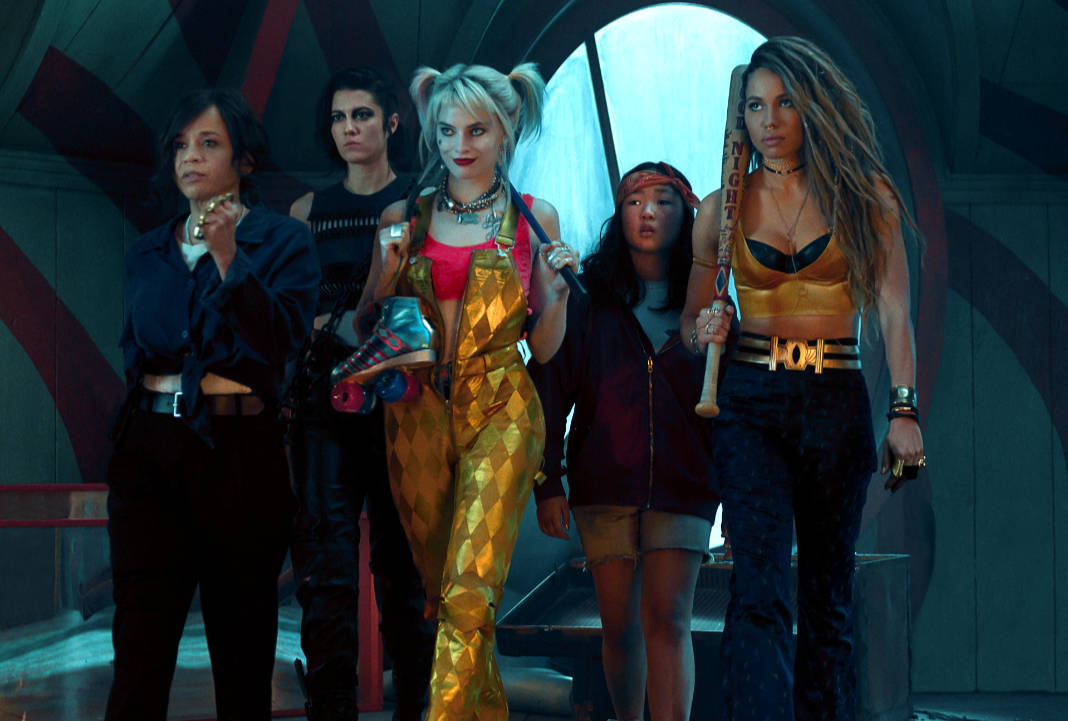 Directed by Yan (Dead Pigs) from a script by Christina Hodson (Bumblebee), the film is based on characters from DC. Robbie also produced, alongside Bryan Unkeless and Sue Kroll. The film’s executive producers are Walter Hamada, Galen Vaisman, Geoff Johns, Hans Ritter and David Ayer.

From LuckyChap Entertainment, Clubhouse Pictures, and Kroll & Co. Entertainment, Birds of Prey is rated R for strong violence and language throughout, and some sexual and drug material.

What do you think about the new title? Should the studio have gone with this title in the first place? Is it too late? Let us know your thoughts in the comments below.

Empire Magazine has revealed The Suicide Squad covers for its December 2020 issue, which goes on sale Thursday, October 29. You can...
Read more
Movies

Margot Robbie Is Wanted in the Dreamland Trailer

Paramount Movies has debuted the trailer for Dreamland, the dramatic thriller opening in select theaters on November 13 and coming to Digital...
Read more
Movies

Warner Bros. Pictures and Sony Pictures has made numerous updates to their release schedules today. On the move are The Batman, Black...
Read more
Streaming

The Witches Skipping U.S. Theaters and Going to HBO Max

Robert Zemeckis adaptation The Witches is skipping a U.S. theatrical release and will be released on WarnerMedia's streaming service HBO Max on...
Read more
Music

While we now have to wait until Christmas Day for the movie to hit theaters, new Wonder Woman 1984 footage has been...
Read more