Disney to Use James Gunn’s Guardians of the Galaxy Vol.3 Script

Home » Disney to Use James Gunn’s Guardians of the Galaxy Vol.3 Script

In an article talking about Gunn being in high demand by other studios, including Warner Bros. Pictures, the trade states: “Some experienced talent reps estimate that due to the unique situation, Gunn could receive a payout of $7 million to $10 million, if not potentially higher. And, more importantly, he would be free to take on another project immediately. Also affecting the negotiations is that sources say Disney plans on using Gunn’s script for the third movie.”

Also interesting is the added note that Gunn could potentially work with Marvel Studios again in the future. “Two sources say there is a hope through the talks that Gunn could return in some fashion, even if it’s to develop and direct another Marvel movie. ‘An end-all verdict hasn’t been issued and conversations with Marvel are still ongoing,’ says one source familiar with the proceedings.”

A recent report indicated that Disney is unlikely to rehire James Gunn for Guardians of the Galaxy Vol. 3 after firing him for offensive joke tweets from years ago, even though franchise cast members continue to be supportive and want him to return. When James Gunn was fired, he had already turned in the first draft of the script for the third installment.

The entire Guardians of the Galaxy cast recently issued a statement in support of the reinstatement of writer/director James Gunn, but the statement from Walt Disney Studios chairman Alan Horn at the time of the firing sounded pretty firm.

“The offensive attitudes and statements discovered on James’ Twitter feed are indefensible and inconsistent with our studio’s values, and we have severed our business relationship with him.” 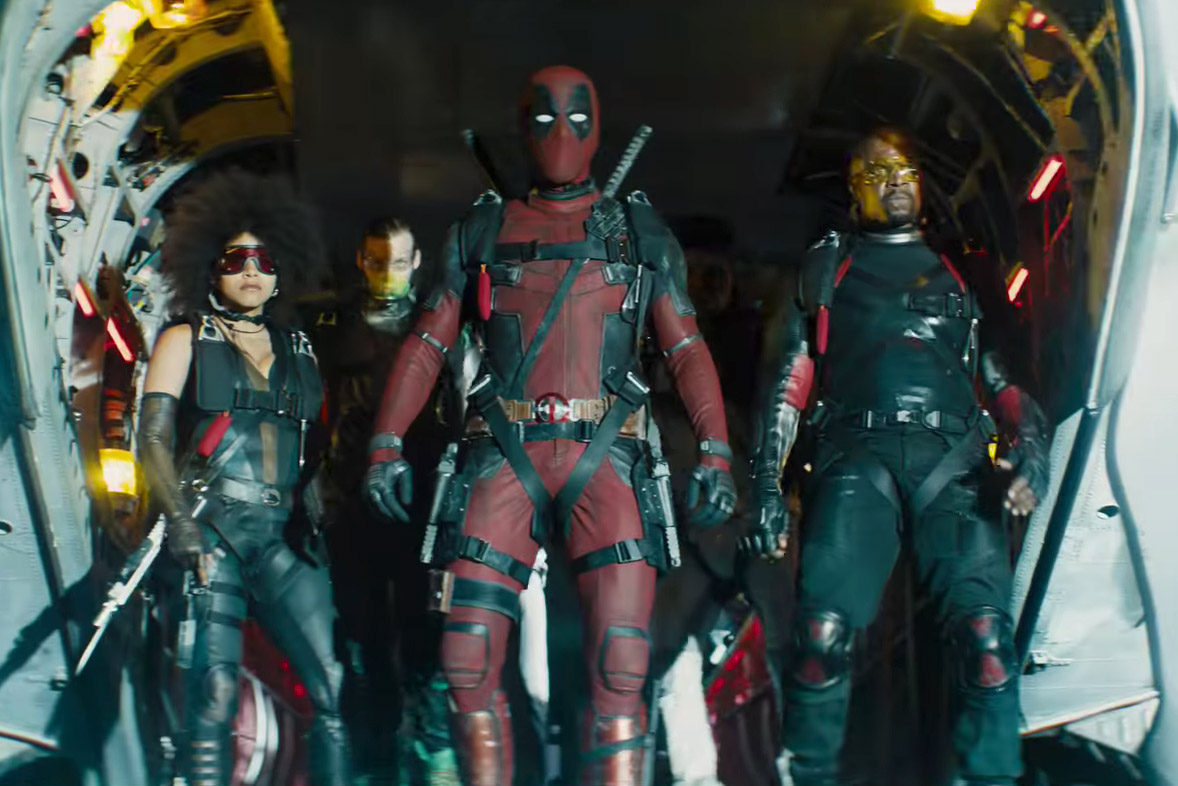 Next
Queen Sugar Season Four Picked Up by OWN
Click here to cancel reply.
Disclaimer: This post may contain affiliate links through which we earn a commission if you decide to make a purchase, at no cost to you. As an Amazon Associate, we earn from qualifying purchases.