The British Academy of Film and Television Arts announced today that Graham Norton will host the 2020 BAFTA Film Awards, which will be held at the Royal Albert Hall on Sunday, February 2nd with an exclusive performance from Cirque du Soleil. The 2020 BAFTA Film Awards, celebrating the very best of British and international film talent, will be broadcast on BBC One, BBC One HD and BBC iPlayer.

Award-winning presenter, comedian, and author Graham Norton first presented the British Academy Television Awards ceremony 15 years ago, but February will mark his debut as Film Awards host. He is currently hosting the 26th series of popular comedy chat show The Graham Norton Show, which is broadcast in multiple countries around the world. The show has won six BAFTA Television Awards over the years, contributing to the 19 BAFTA nominations Norton and his shows have accumulated over the past few decades.

“I’m delighted to be taking the helm of the biggest night in British Film, the audience at the Royal Albert Hall will be the biggest sofa I’ve ever faced,” said Norton. “I’m honoured to be following in the fabulous footsteps of Stephen Fry and Joanna Lumley.”

Amanda Berry OBE, Chief Executive of BAFTA, added: “I am absolutely delighted that Graham Norton will host the EE British Academy Film Awards on Sunday 2 February, 2020. He will bring his brilliance and unique brand of humour to the role. The Film Awards is transmitted around the world, and those audiences know him too. With Graham as our host I have no doubt we will deliver a very special celebration of the very best in film, and pay tribute to the most talented and creative people both in front of and behind the camera.”

Kate Phillips, Controller of BBC Entertainment, said: “Graham’s wit and charisma has made him one of the UK’s most successful television show hosts and I could not think of a better person to pick up the baton from the absolutely fabulous Joanna Lumley. As the BAFTA Film Awards 2020 host I can’t wait for Graham to entertain everyone at home, as well as all the film greats who will be joining him in the very regal and resplendent Royal Albert Hall.”

Nominations for the EE British Academy Film Awards will be revealed on January 7, 2020, following the EE Rising Star nominations on January 6, 2020. 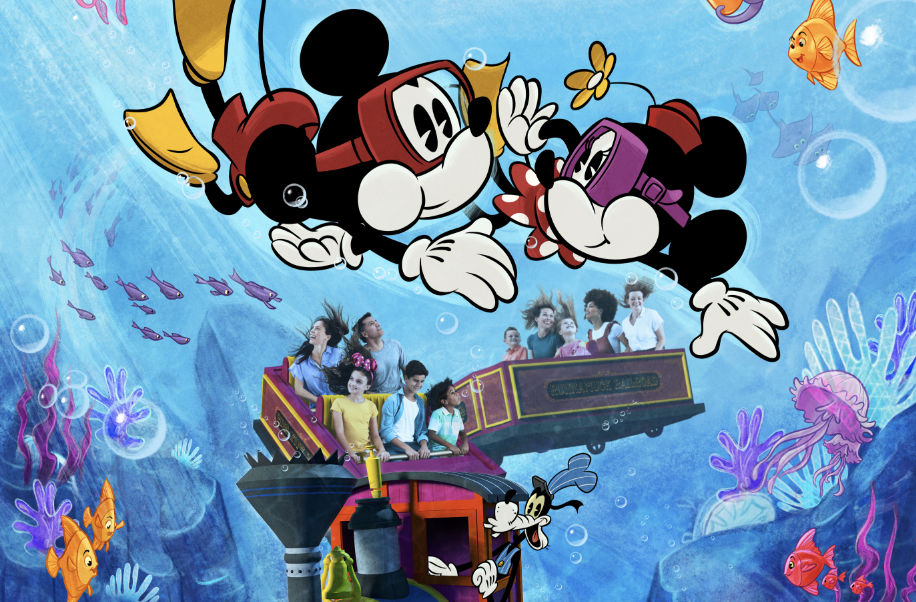 Next
Theme Park Thrills: Updates on Disney Parks, Universal Studios and More
Click here to cancel reply.
Disclaimer: This post may contain affiliate links through which we earn a commission if you decide to make a purchase, at no cost to you. As an Amazon Associate, we earn from qualifying purchases.