Also starring in the movie are Kyle Chandler (The Wolf of Wall Street, Manchester by the Sea) and Demián Bichir (The Nun,The Hateful Eight).

Godzilla vs Kong was directed Adam Wingard directs from a script by Eric Pearson and Max Borenstein. The story was by Terry Rossio, Michael Dougherty, and Zach Shields.

What do you think of the latest Godzilla vs Kong posters? Let us know your thoughts in the comments below! 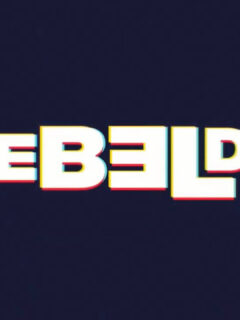 Next
Prime Video Celebrates International Women's Day and Women's History Month
Click here to cancel reply.
Disclaimer: This post may contain affiliate links through which we earn a commission if you decide to make a purchase, at no cost to you. As an Amazon Associate, we earn from qualifying purchases.
Get The FREE LEGO® Life Magazine! LEGO® Life Magazine is fun for kids 5-10 years old.