Following the premiere of The Walking Dead Midseason 10, the cast and creators are taking fans behind the scenes of Daryl, Carol and the group’s perilous journey through Alpha’s walker-filled caves. You can watch the video, along with a new promo for The Walking Dead: World Beyond, below.

The Walking Dead returned tonight to find our group of survivors are trapped. Some in the confines of a cave filled with walkers, while others are caught in a spiral of suspicion and grief.

It’s all orchestrated at the hand of Alpha, who continues to prove the Whisperers are always watching, and one step ahead of the communities. Which includes the new and potentially deadly threat of having added Negan to their ranks.

Through this conflict and all they’ve lost, a few still hold onto hope, especially Eugene, who believes the mysterious voice he spoke with on the radio may lead to their world getting bigger once again.

But with the Whisperer War upon them, the collective communities must come together and possibly sacrifice all they have to find a way to silence the Whispers once and for all. Otherwise Alpha will ensure they face a certain doom.

Based on the comic book series written by Robert Kirkman and published by Image Comics, The Walking Dead tells the story of the months and years after a zombie apocalypse and follows a group of survivors who travel in search of a safe and secure home.

It was previously confirmed that The Walking Dead will return for an eleventh season and that Lauren Cohan, who plays fan-favorite character Maggie Greene, will return a season 11 series regular.

Over ten seasons, The Walking Dead remains the highest-rated series on cable television and has given life to an expanding Universe that now includes the companion series Fear the Walking Dead and a new third series from Chief Content Officer Scott M. Gimple and TWD veteran writer and producer Matt Negrete titled The Walking Dead: World Beyond. Also coming is the untitled The Walking Dead Movie, starring Andrew Lincoln, with Universal Pictures and Skybound Entertainment.

The Walking Dead: World Beyond expands the universe of The Walking Dead, delving into a new mythology and story that follows the first generation raised in a surviving civilization of the post-apocalyptic world. Two sisters along with two friends leave a place of safety and comfort to brave dangers, known and unknown, living and undead on an important quest.

Get ready to go deeper into the TWD Universe. #TWDWorldBeyond premieres on 4.12. 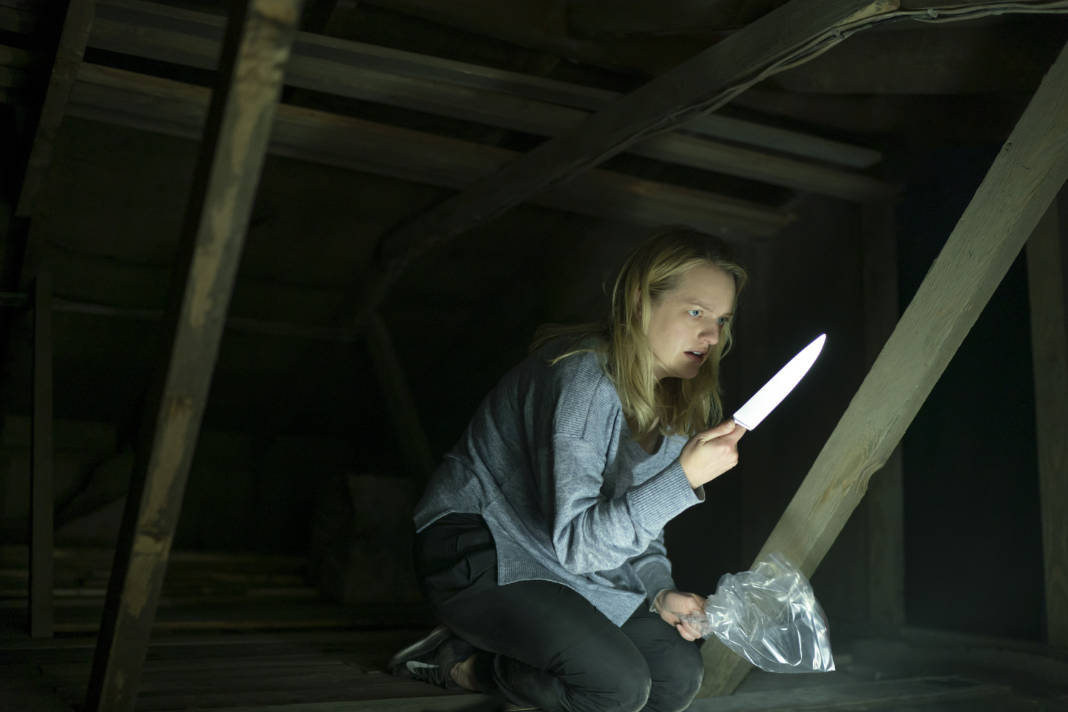 Next
Interview: Leigh Whannell Revives The Invisible Man
Click here to cancel reply.
Disclaimer: This post may contain affiliate links through which we earn a commission if you decide to make a purchase, at no cost to you. As an Amazon Associate, we earn from qualifying purchases.
Get The FREE LEGO® Life Magazine! LEGO® Life Magazine is fun for kids 5-10 years old.