Go Behind the Scenes of Top Gun: Maverick

Home » Go Behind the Scenes of Top Gun: Maverick

Real flying and real G-forces! In addition to the new trailer from earlier this week, Paramount Pictures and Skydance Productions today are taking you behind the scenes of Top Gun: Maverick in a new video.

Top Gun: Maverick takes place 34 years after the events of the original film and pits legendary Captain Pete “Maverick” Mitchell as the new flight instructor of Top Gun, in which he guides Bradley, Goose’s son, who seeks to become a pilot much as his father was.

After more than thirty years of service as one of the Navy’s top aviators, Pete “Maverick” Mitchell (Tom Cruise) is where he belongs, pushing the envelope as a courageous test pilot and dodging the advancement in rank that would ground him. When he finds himself training a detachment of Top Gun graduates for a specialized mission the likes of which no living pilot has ever seen, Maverick encounters Lt. Bradley Bradshaw (Miles Teller), call sign: “Rooster,” the son of Maverick’s late friend and Radar Intercept Officer Lt. Nick Bradshaw, aka “Goose”.

Facing an uncertain future and confronting the ghosts of his past, Maverick is drawn into a confrontation with his own deepest fears, culminating in a mission that demands the ultimate sacrifice from those who will be chosen to fly it. 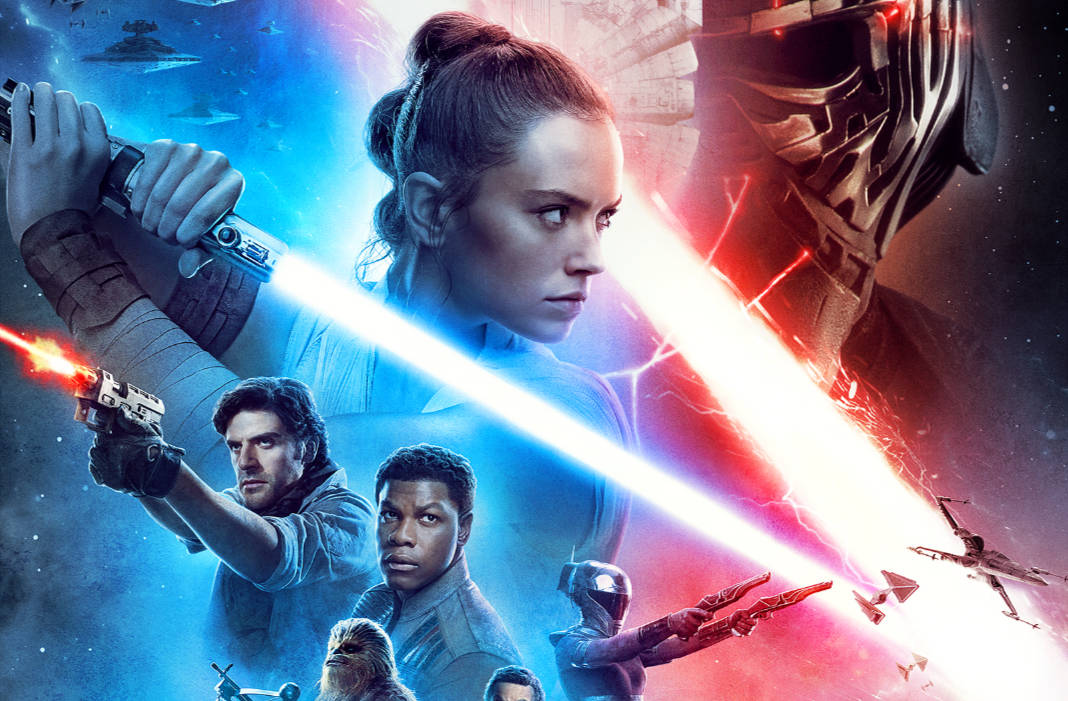 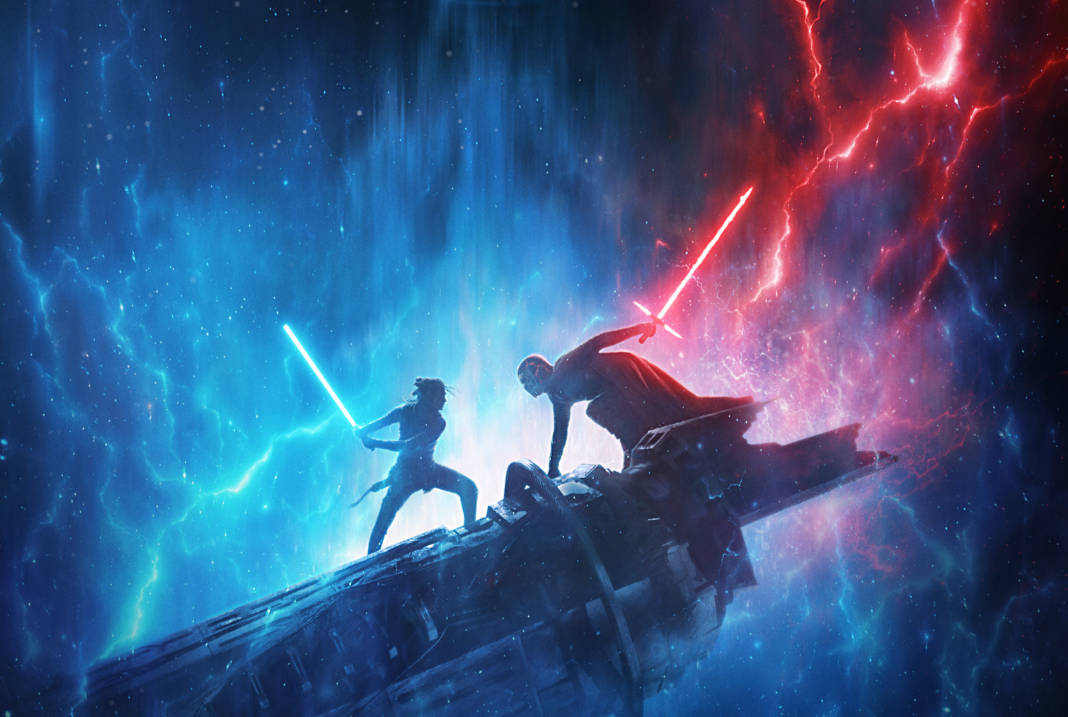 Next
Star Wars: The Rise of Skywalker Review
Click here to cancel reply.
Disclaimer: This post may contain affiliate links through which we earn a commission if you decide to make a purchase, at no cost to you. As an Amazon Associate, we earn from qualifying purchases.
BigScoots Hosting: The last host you'll ever need! Click for details.