Ghostbusters: Afterlife Photos Arrive Ahead of the Trailer

Home » Ghostbusters: Afterlife Photos Arrive Ahead of the Trailer

Sony Pictures has released the first Ghostbusters: Afterlife photos (via Vanity Fair) and announced that the first trailer will be online on Monday! The film is scheduled to open in theaters on July 10, 2020.

According to the Vanity Fair article, Carrie Coon plays a mom named Callie, with Mckenna Grace as her science-obsessed daughter Phoebe, and Stranger Things’ Finn Wolfhard as gearhead son Trevor. “They have left everything they know and moved to a small town in Oklahoma after inheriting property from the father she didn’t know,” it says.

Director Jason Reitman adds that Ghostbusters: Afterlife “is a new adventure that connects back to the Manhattan Crossrip of 1984. As the family arrives at an old farm, they begin to discover their connection to the original Ghostbusters. Trevor and Phoebe are about to find out who their grandfather was and whether they’re ready to pick up the proton pack themselves.”

At the farm, they find the Ghostbusters’ Ecto-1, a device that reads psychokinetic energy, and more. Phoebe and Trevor’s school teacher, Mr. Grooberson (played by Paul Rudd), was a kid when the Manhattan Crossrip occurred and is excited to pass on what he knows.

Sigourney Weaver has previously said that she, Bill Murray and Dan Aykroyd will be back, and Reitman hinted that Ernie Hudson will also return.

Take a look at the Ghostbusters: Afterlife photos in the gallery below and stay tuned for the trailer! 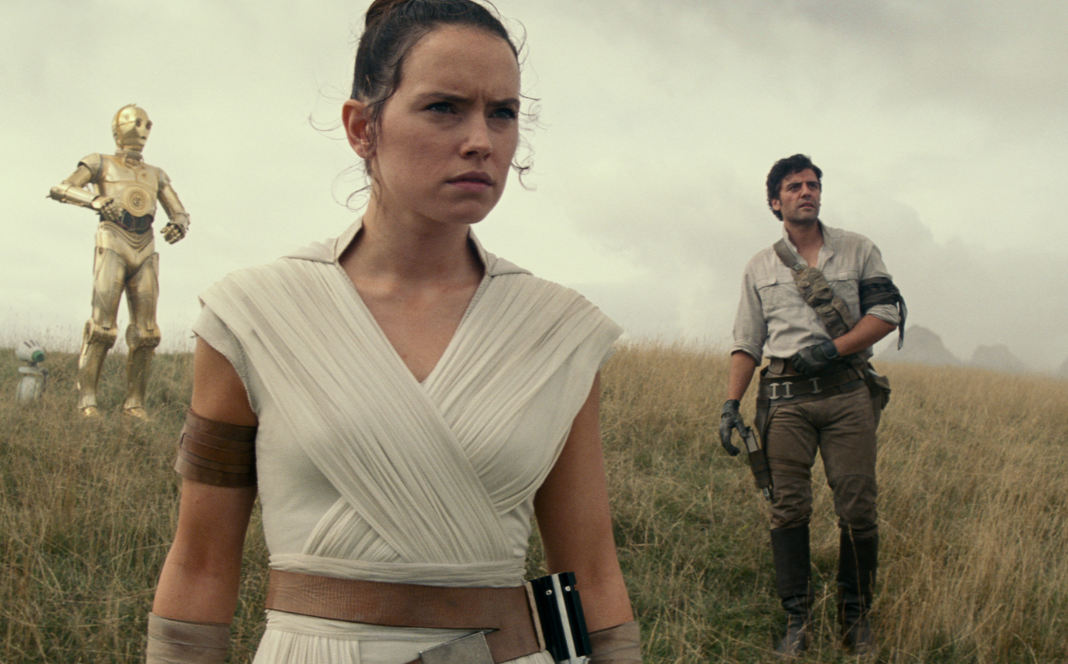 Previous
What We Learned from the Star Wars: The Rise of Skywalker Press Conference

Next
The Homeland Season 8 Trailer and Poster Revealed
Click here to cancel reply.
Disclaimer: This post may contain affiliate links through which we earn a commission if you decide to make a purchase, at no cost to you. As an Amazon Associate, we earn from qualifying purchases.
BigScoots Hosting: The last host you'll ever need! Click for details.