Posted on Published: May 14, 2020 Categories Featured, Legion of Leia, Movies

Five years ago, George Miller’s critically-acclaimed Mad Max: Fury Road (buy at Amazon) exploded into theaters and introduced Charlize Theron’s Imperator Furiosa to the franchise. It was rumored in March that Miller was talking to Anya Taylor-Joy (Emma, upcoming The New Mutants) about playing a younger version of the character in a prequel. While that casting is not confirmed yet, the filmmaker told the New York Times that the movie is indeed in the works.

Miller told the newspaper that he is searching for an actress in her 20s to take on the role of Imperator Furiosa. First up for Miller, however, will be Three Thousand Years of Longing with Idris Elba and Tilda Swinton starring (read more on that movie below).

Miller and his co-writer, Nick Lathouris, came up with extensive back stories for every character in Mad Max: Fury Road, but it was Imperator Furiosa who received the most of their attention. Questions the duo asked where was her life was like in the “Green Place,” why she was plucked from the group of woman warriors known as the Vuvalini, and how she became the hardened warrior. “It was purely a way of helping Charlize and explaining it to ourselves,” Miller said.

“For the longest time, I thought we could just use CG de-aging on Charlize, but I don’t think we’re nearly there yet,” Miller told NYT. “Despite the valiant attempts on ‘The Irishman,’ I think there’s still an uncanny valley. Everyone is on the verge of solving it, particular Japanese video-game designers, but there’s still a pretty wide valley, I believe.”

And how big will the next film be? Oscar-winning production designer Colin Gibson will be returning and said the Imperator Furiosa movie might just have more than the 88 vehicles that were present in Mad Max: Fury Road.

Cinematographer John Seale is returning as well. “I’ve had wonderful opportunities to work after ‘Fury Road,’ as you can imagine, and I’ve passed on all of them,” he said. “But on ‘Fury Road,’ I told George, ‘If anybody else rings, I’m retired. If you ring, we’ll have lunch.’ And seven years later, he rang.”

Mad Max: Fury Road was a return to the world of the Road Warrior, Max Rockatansky (played by Tom Hardy). In the film, Mad Max believes the best way to survive is to wander alone. Nevertheless, he becomes swept up with a group fleeing across the Wasteland in a War Rig driven by Furiosa.

They are escaping a Citadel tyrannized by the Immortan Joe, from whom something irreplaceable has been taken. Enraged, the Warlord marshals all his gangs and pursues the rebels ruthlessly in the high-octane Road War that follows.

The film also stars Nicholas Hoult as Nux, Hugh Keays-Byrne as Immortan Joe, Josh Helman as Slit, Nathan Jones as Rictus Erectus, Rosie Huntington-Whiteley as The Splendid Angharad, Riley Keough as Capable, Zoë Kravitz as Toast the Knowing, Abbey Lee as The Dag, and Courtney Eaton as Cheedo the Fragile.

In related news, Deadline is reporting that the North American rights for the above-mentioned Three Thousand Years of Longing have been acquired by MGM. “This film has been simmering in the back of my mind for some time. If we can pull it off, I believe we have the makings of something unusually tasty,” said Miller.

Said Michael De Luca, MGM Film Group Chairman and Pamela Abdy, MGM Film Group President, “We are thrilled to be working with George and Doug on their next film, and are especially excited to be a part of the sweeping and timeless world that George has created. This uniquely original film, by one of the world’s greatest storytellers, will be something truly special for moviegoing audiences.”

The movie will shoot in Australia, London and Istanbul. Filming was expected to start this spring, but everything was pushed back due to current events.

Previous
Ghost of Tsushima Gameplay Revealed in State of Play 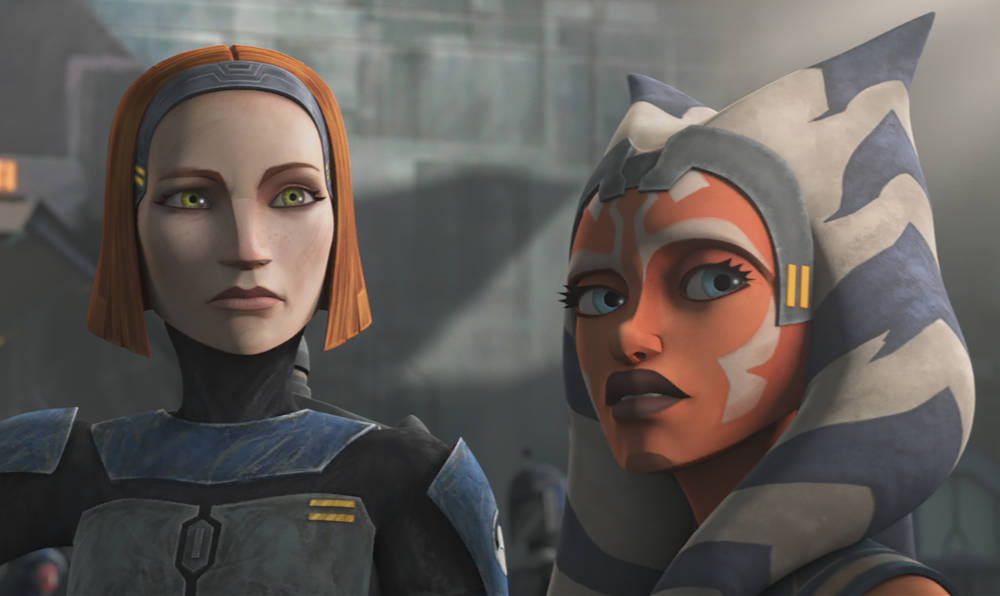 Next
The Mandalorian Season 2 Cast and More Star Wars Updates!
Click here to cancel reply.
Disclaimer: This post may contain affiliate links through which we earn a commission if you decide to make a purchase, at no cost to you. As an Amazon Associate, we earn from qualifying purchases.
Amazon Prime Day 2021 is June 21 and 22! Click here for the deals.