In April on Xbox One, survive Mars as a feared mage-warrior in The Technomancer, then experience the remake of a sci-fi classic in Outcast: Second Contact. On Xbox 360, and Xbox One via Backward Compatibility, fight on the front lines in the classic Star Wars Battlefront II, and then take the fight to the enemy in Tom Clancy’s Ghost Recon: Advanced Warfighter 2.

The Technomancer (Available April 1 to 30 on Xbox One)
Take on the role of an ascending mage warrior in the action RPG title, The Technomancer. Feared and respected by all, you’ll develop four different combat skill trees based on three different fighting styles. Craft your weapons, take part in dynamic conversations and explore lost cities as your actions dramatically alter the story and world.

Outcast: Second Contact (Available April 16 to May 15 on Xbox One)
Play the complete remake of the cult-classic that started the open world, action-adventure genre in Outcast: Second Contact. On Adelpha, an alien world as beautiful as it is dangerous, explore magic and science and make the right choices to save the destiny of two universes.

Star Wars Battlefront II (Available April 1 to 15 on Xbox One and Xbox 360)
Take part in a battle far, far away in the classic Star Wars Battlefront II. Either play the campaign of a veteran clone trooper reminiscing of his time in the 501st Legion or enjoy multiple gameplay modes. Fight on foot in the front lines, use the force powers of a Jedi, or dogfight in space in your favorite starships, all in 16 exotic locations.

Tom Clancy’s Ghost Recon: Advanced Warfighter 2 (Available April 16 to 31 on Xbox One and Xbox 360)
Defend the nation from cross-border insurgents in Tom Clancy’s Ghost Recon: Advanced Warfighter 2. In this tactical shooter, command your unit and complete your missions in dynamic weather conditions and a real-time day and night cycle. You’ll have 72 hours to defeat the enemy across mountainous terrain, small towns and urban environments. 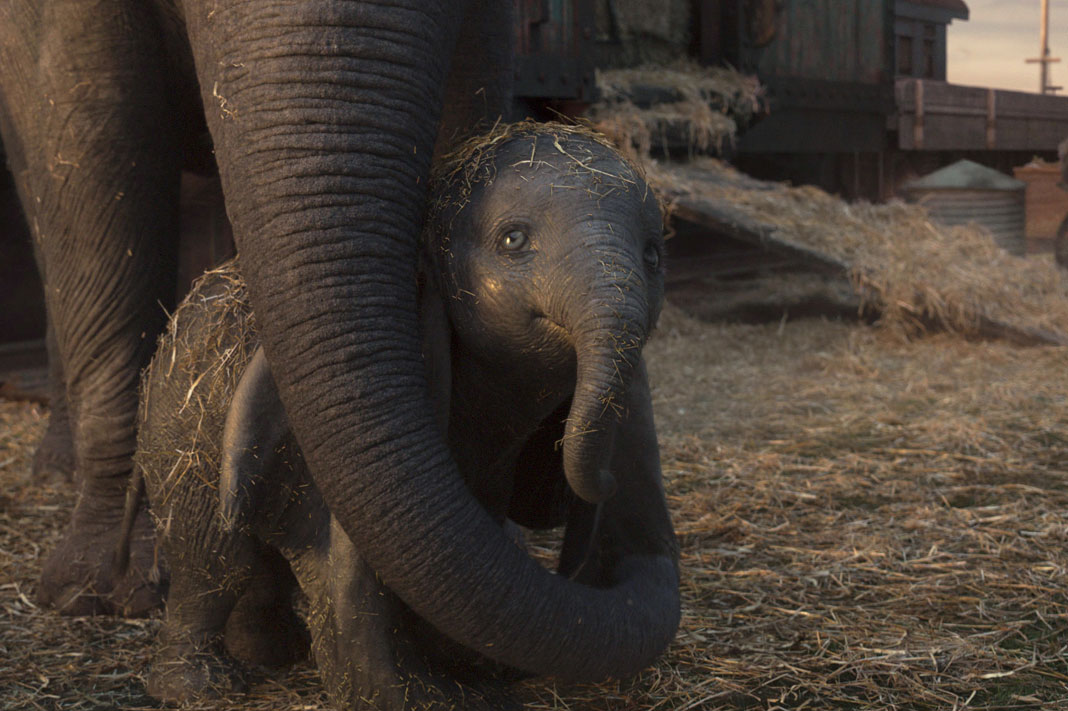 Previous
Dumbo Review: The Elephant is Reimagined for All Generations

Next
Control Release Date and New Gameplay Trailer
Click here to cancel reply.
Disclaimer: This post may contain affiliate links through which we earn a commission if you decide to make a purchase, at no cost to you. As an Amazon Associate, we earn from qualifying purchases.