Previously announced as a Showtime series, Apple TV+ has ordered Hedy Lamarr, which will star and be executive produced by Gal Gadot (Wonder Woman films). The project joins Apple TV+’s other limited series, including Defending Jacob.

Hailed as “the most beautiful woman in the world,” Hedy Lamarr was first exalted and iconized, then destroyed and eventually forgotten by American audiences, all the while keeping her brilliant mind active through a series of inventions, one of which became the basis for the spread spectrum technology we use today.

The series will follow the incredible life story of the Hollywood glamour girl, spanning 30 years from Hedy’s daring escape from prewar Vienna, to her meteoric rise in the Golden Age of Hollywood, to her fall and eventual disgrace at the dawn of the Cold War. An epic tale of an immigrant woman both ahead of her time and very much a victim to it.

The notion for the historical drama originated from Gadot and producing partner Jaron Varsano (My Dearest Fidel), who then partnered with Emmy and BAFTA Award winner Warren Littlefield (The Handmaid’s Tale) and Treem, the latter of whom created the series.

In addition to Gadot and Treem, Hedy Lamarr will be executive produced by Littlefield and Katie Robbins (The Affair). Gadot and Varsano will produce through their production company, Pilot Wave. 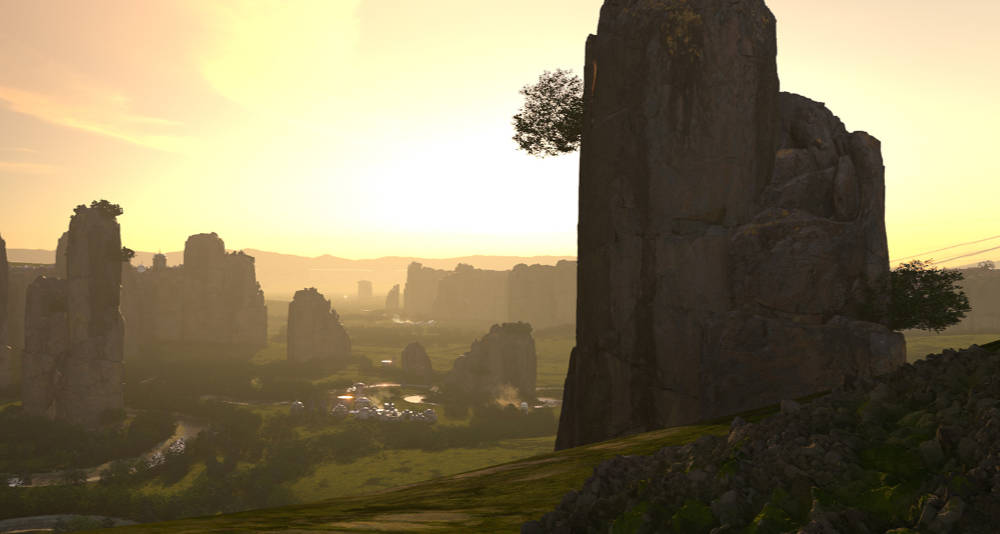 Next
Star Wars Thrills: Jedi Temple Challenge, Tales from the Galaxy's Edge, and More!
Click here to cancel reply.
Disclaimer: This post may contain affiliate links through which we earn a commission if you decide to make a purchase, at no cost to you. As an Amazon Associate, we earn from qualifying purchases.