See Gabby and her cat-tastic friends in the second season trailer from DreamWorks Animation below!

Follow Gabby as she unboxes a surprise before jumping into a fantastical animated world full of adorable cat characters that live inside her magical dollhouse.

In season two, Gabby’s Dollhouse is back with more magical dollhouse deliveries. Gabby, Pandy Paws and all their kitty friends embark on new adventures with creative crafts, cozy sleepovers, fun movie nights and a cat-tastic party for a very special birthday kitty!

Anything is possible inside the fantastical dollhouse where imperfection is celebrated and mistakes turn to growth as Gabby and the meow-crew play, learn and discover new experiences every day.

Gabby’s Dollhouse invites viewers into a magical world where creativity and imagination is inspired through cat-tastic adventures inside the dollhouse.

Every episode is filled with fun DIY crafts, science experiments, recipes and original music. Any adventure is possible when we play in Gabby’s Dollhouse!

At the heart of Gabby’s Dollhouse lie important messages that instill a growth mindset. Gabby’s adventures celebrate making mistakes and finding creative ways to learn from them.

Some of Gabby’s kitty friends may not be as flexible when their adventures become challenging, but Gabby is never afraid to, in her words, “fail fantastically” and make something beautiful out of a tough situation. Her positive attitude and resilience helps everyone see the best in any situation.

Also in the cast are Secunda Wood as MerCat, Sainty Nelsen as Pillow Cat, Eduardo Franco as DJ Catnip, and Carla Tassara as Carlita. 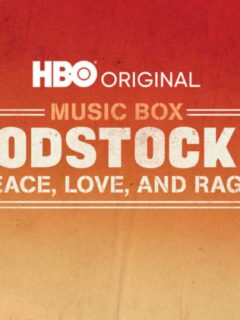 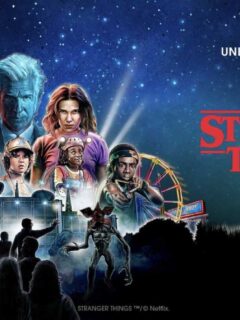 Next
Stranger Things: The Experience Coming to New York and San Francisco
Click here to cancel reply.
Disclaimer: This post may contain affiliate links through which we earn a commission if you decide to make a purchase, at no cost to you. As an Amazon Associate, we earn from qualifying purchases.