Academy Award winners Matt Damon and Christian Bale star in Ford v Ferrari, the remarkable true story of the visionary American car designer Carroll Shelby (Damon) and the fearless British driver Ken Miles (Bale), who together battled corporate interference, the laws of physics, and their own personal demons to build a revolutionary race car for Ford Motor Company and take on the dominating race cars of Enzo Ferrari at the 24 Hours of Le Mans in France in 1966.

“This is David vs. Goliath vs. Goliath,” said Bale previously. “You’ve got the industrial Goliath with Ford and the charismatic Goliath of reputation with Ferrari, and then this true story of the triumph of the misfits.” 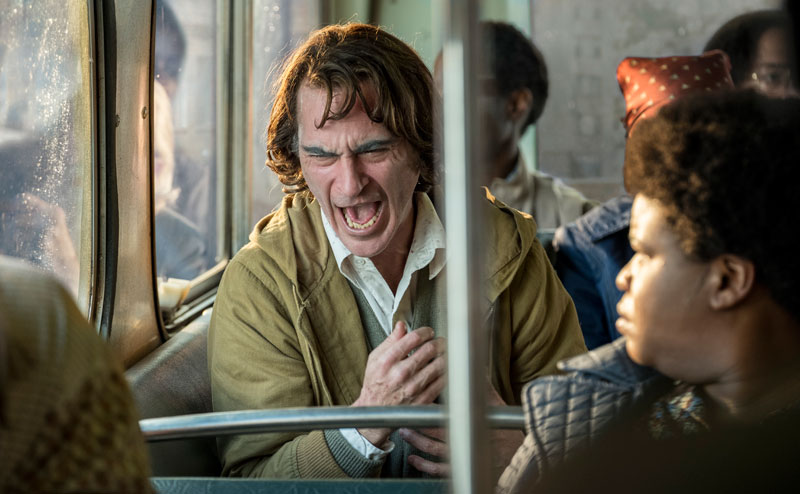 Next
Maleficent: Mistress of Evil Tops Joker for Second-Straight Win
Click here to cancel reply.
Disclaimer: This post may contain affiliate links through which we earn a commission if you decide to make a purchase, at no cost to you. As an Amazon Associate, we earn from qualifying purchases.
BigScoots Hosting: The last host you'll ever need! Click for details.