Florian Munteanu is in final talks to join Eli Roth’s adaptation of Borderlands for Lionsgate. The 6’4”, 235-lb actor will play Krieg, the musclebound, rhetorically-challenged protector of Tiny Tina.

A former heavyweight boxer, Florian Munteanu previously starred opposite Michael B. Jordan in Creed II. He is also set to star as Razor Fist in Marvel Studios’ Shang-Chi and the Legend of the Ten Rings, set for release on July 9, 2021.

“Florian brings real humanity and multiple layers to a character who on the surface seems totally insane and brutally savage,” said Roth.

“Krieg was by far the most difficult role to cast, and Florian brought him to life and grounded him in a way that I didn’t know was possible. He’s going to be a brilliant Krieg and will fit in perfectly with our incredible cast.”

The latest draft of the Borderlands screenplay is by the two-time Emmy-winning screenwriter Craig Mazin. Avi Arad and Ari Arad are producing through their Arad Productions banner, with Erik Feig also producing through PICTURESTART.

Based on the best-selling PC and console gaming experience from developer Gearbox Software and publisher 2K, a wholly owned label of Take-Two Interactive Software, Borderlands is one of the world’s most successful video game franchises, with more than 68 million units sold-in worldwide, including over 24 million units of Borderlands 2, which is the highest-selling title in the history of 2K.

Lucy Kitada and Royce Reeves-Darby are overseeing the project for PICTURESTART. Florian Munteanu is represented by Gersh and attorney Patti Felker. 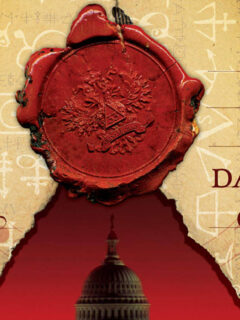 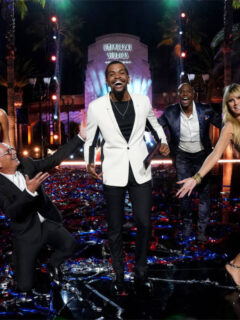 Next
America's Got Talent, American Ninja Warrior and Making It on NBC's Summer Schedule
Click here to cancel reply.
Disclaimer: This post may contain affiliate links through which we earn a commission if you decide to make a purchase, at no cost to you. As an Amazon Associate, we earn from qualifying purchases.
Get The FREE LEGO® Life Magazine! LEGO® Life Magazine is fun for kids 5-10 years old.