We’re less than two weeks away from the March 19 launch of Marvel Studios series The Falcon and The Winter Soldier on Disney+ and you can now watch three new TV spots by scrolling down. The anticipated series will consist of six episodes.

If you missed them previously, you can watch the official trailer for The Falcon and The Winter Soldier by clicking here. 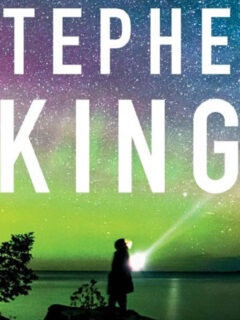 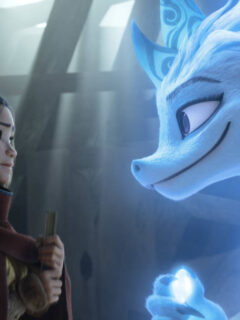 Next
Raya and the Last Dragon Opens to $26.2M Globally
Click here to cancel reply.
Disclaimer: This post may contain affiliate links through which we earn a commission if you decide to make a purchase, at no cost to you. As an Amazon Associate, we earn from qualifying purchases.
Get The FREE LEGO® Life Magazine! LEGO® Life Magazine is fun for kids 5-10 years old.