Everyone Tries to Stay Calm in the New Avenue 5 Preview

In addition to the official trailer, HBO has brought online a new Avenue 5 preview that features some more footage from the Armando Iannucci (Veep) comedy series. Avenue 5 will premiere on HBO Sunday, January 19 (10:00-10:30 p.m. ET/PT) and is also coming to the HBO Max streaming service.

Avenue 5 stars Hugh Laurie as Ryan Clark, the confident and suave captain of “Avenue 5,” a space cruise ship with luxury amenities like gourmet buffets, a spa, an observation deck and yoga classes. As the series begins, Avenue 5’s eight-week journey around Saturn is underway and its systems are optimal. But when the ship suddenly encounters technical difficulties, it’s up to Ryan and his crew to calm the disgruntled passengers and find a way to deal with unexpected events onboard – though they may or may not be equipped for the task.

The series was created by Armando Iannucci and features a teleplay by Iannucci, Simon Blackwell and Tony Roche. The executive producers include Iannucci, Kevin Loader, Blackwell, Roche, and Will Smith. Peter Fellows is the co-executive producer, and the producer is Steve Clark-Hall. 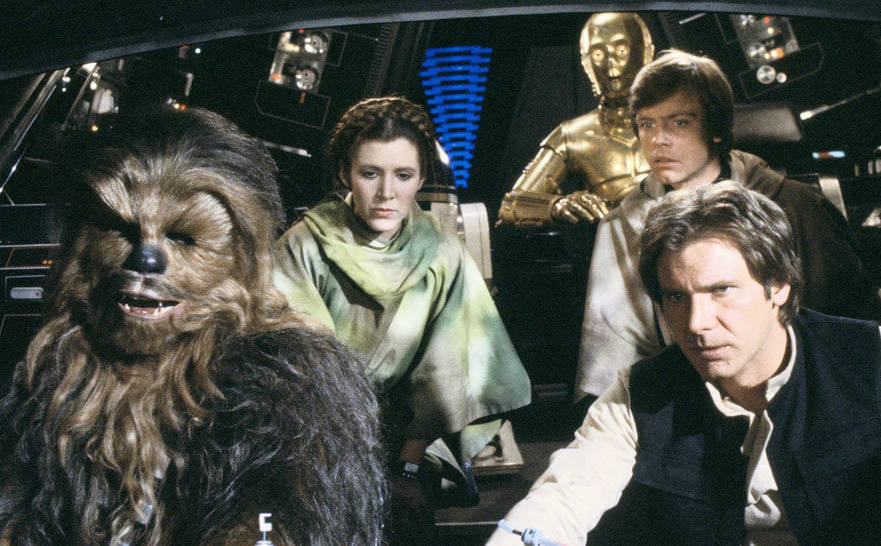 Previous
Star Wars: Episode VI Return of the Jedi - A Look Back

Next
New Top Gun: Maverick Poster Flies in Ahead of the Trailer!
Click here to cancel reply.
Disclaimer: This post may contain affiliate links through which we earn a commission if you decide to make a purchase, at no cost to you. As an Amazon Associate, we earn from qualifying purchases.
BigScoots Hosting: The last host you'll ever need! Click for details.