EPIX announced today that a drama series (title forthcoming) based on the short story Jerusalem’s Lot by Stephen King (from Night Shift) has been greenlit for a 10-episode season, starring Academy Award winner Adrien Brody.

Set in the 1850s, the series follows Captain Charles Boone (Brody), who relocates his family of three children to his ancestral home in the small, seemingly sleepy town of Preacher’s Corners, Maine after his wife dies at sea. However, Charles will soon have to confront the secrets of his family’s sordid history, and fight to end the darkness that has plagued the Boones for generations.

The Jerusalem’s Lot series will commence production in May 2020 in Halifax, Nova Scotia with an eye towards a fall 2020 premiere.

The series is executive produced by Donald De Line (Ready Player One, Wayward Pines). Jason Filardi and Peter Filardi serve as executive producers and showrunners. This is the first series from EPIX Productions.

Said Michael Wright, President, EPIX, “This series is an intense, absolutely terrifying reimagining of classic gothic horror. We can’t wait to work with the exceptional team of Donald De Line and Jason and Peter Filardi, along with our phenomenal lead actor, Adrien Brody… and of course, when it comes to horror, it doesn’t get any better or more masterful than Stephen King. We’re thrilled to be the home to this incredible show.” 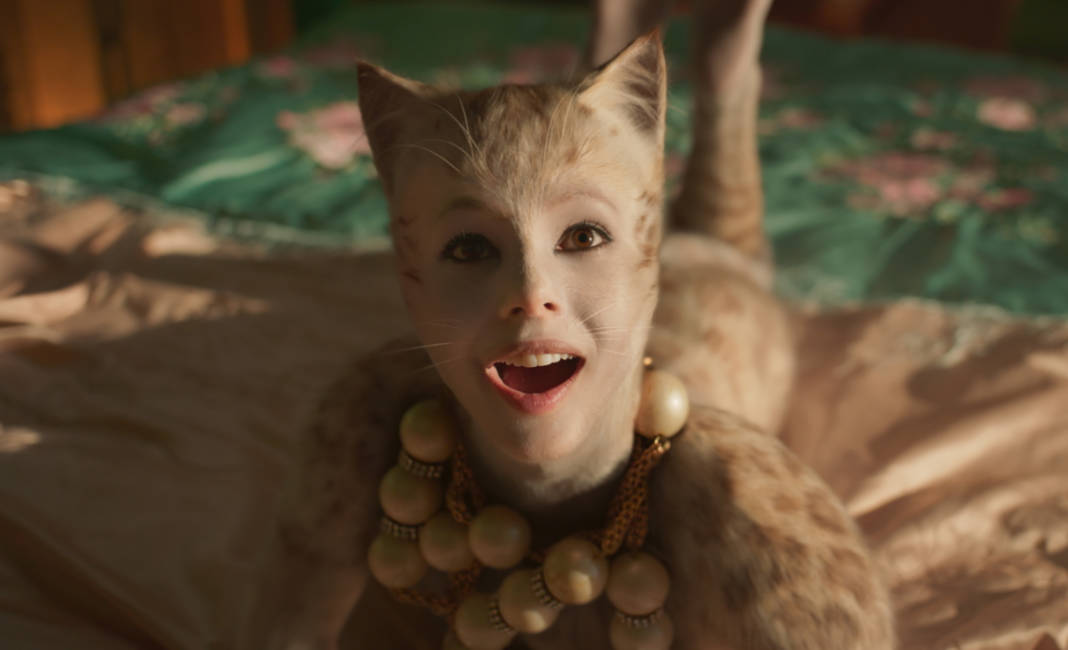 Next
Cats Review: The Film Adaptation of the Stage Musical
Click here to cancel reply.
Disclaimer: This post may contain affiliate links through which we earn a commission if you decide to make a purchase, at no cost to you. As an Amazon Associate, we earn from qualifying purchases.
BigScoots Hosting: The last host you'll ever need! Click for details.