Premium network EPIX has announced that Emily Hampshire (Schitt’s Creek) has been cast as the co-lead opposite Academy Award winner Adrien Brody in the upcoming 10-episode drama series Chapelwaite.

Based on the short story Jerusalem’s Lot by Stephen King, Chapelwaite is set to commence production in Halifax, Nova Scotia in April with an eye towards a Fall 2020 premiere.

Set in the 1850s, the series follows Captain Charles Boone (Brody), who relocates his family of three children to his ancestral home in the small, seemingly sleepy town of Preacher’s Corners, Maine after his wife dies at sea.

However, Charles will soon have to confront the secrets of his family’s sordid history, and fight to end the darkness that has plagued the Boones for generations.

Emily Hampshire is set to play Rebecca Morgan, an ambitious young woman who left Preacher’s Corners to attend Mount Holyoke College, and has returned home with an advance to write a story for the new and prestigious Atlantic Magazine.

Her writer’s block lifts when Boone arrives in town with his children, and despite her mother’s protests, Rebecca applies to be governess of the infamous Chapelwaite manor and the Boone family in order to write about them. In doing so, Rebecca will not only craft the next great gothic novel, she’ll unravel a mystery that has plagued her own family for years.

The series is executive produced by Donald De Line (Ready Player One, Wayward Pines). Jason Filardi and Peter Filardi serve as executive producers and showrunners. This is the first series from EPIX Productions.

Emily Hampshire can currently be seen starring in the Emmy-nominated hit series Schitt’s Creek as fan favorite “Stevie Budd.” The show is currently airing its sixth and final season on Pop! Emily also recently wrapped production on the thriller feature Home, which she also executive produced.

She will also next be seen in the 50 States of Fright series produced by Sam Raimi for Quibi. She is repped by Atlas Artists, Paradigm, Creative Drive Artists, K. L. Benzakein Talent and Felker Toczek Suddleson Abramson. 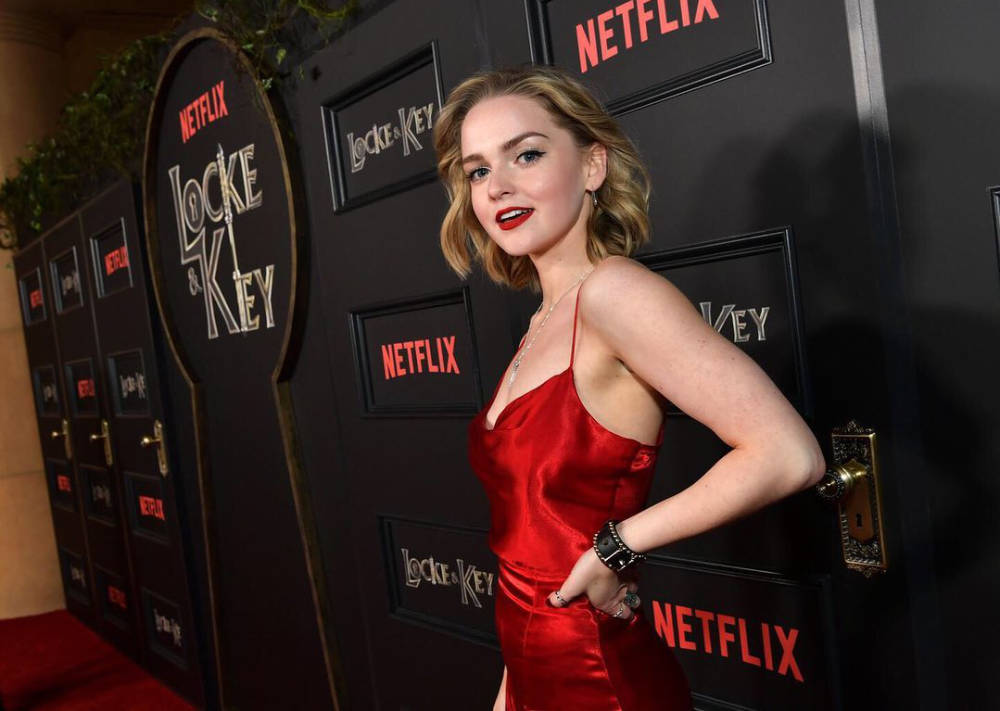 Next
Locke & Key's Hallea Jones on Eden, Mean Girls and What's Next
Click here to cancel reply.
Disclaimer: This post may contain affiliate links through which we earn a commission if you decide to make a purchase, at no cost to you. As an Amazon Associate, we earn from qualifying purchases.
Amazon Prime Day 2021 is June 21 and 22! Click here for the deals.