Featuring appearances by classic Disney characters Daisy Duck, Goofy and favorites from TaleSpin, Chip ‘n’ Dale Rescue Rangers and Darkwing Duck, the new season finds the Duck family embarking on a globetrotting hunt for the world’s greatest lost artifacts, with a secret organization from Scrooge’s past, the Fiendish Organization for World Larceny (F.O.W.L.), trying to stop them at any cost.

DuckTales has reached over 135 million views on social media and YouTube in its first and second season combined. 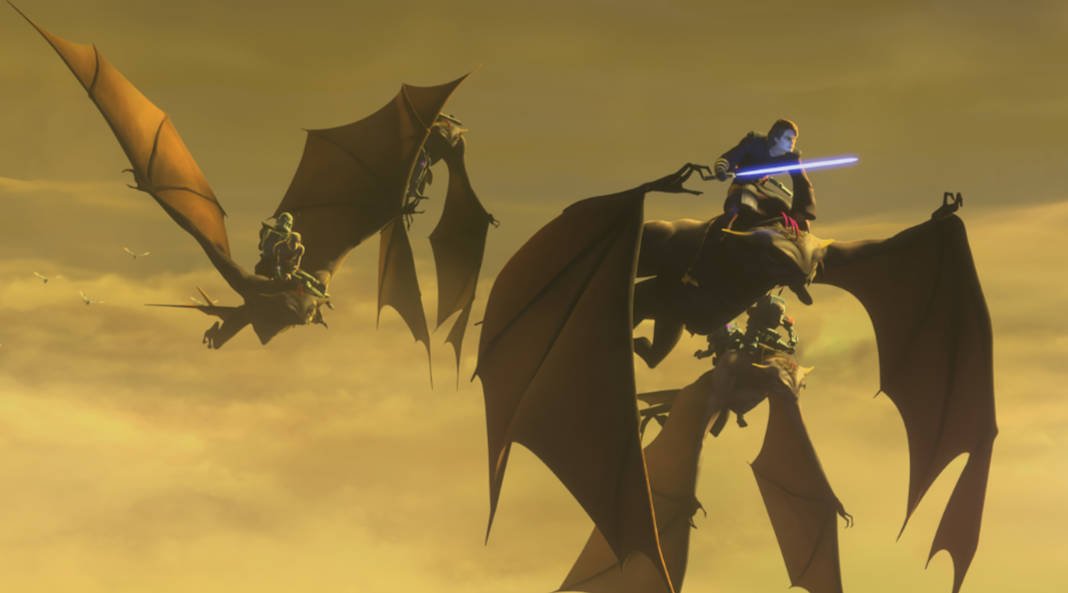 Next
Star Wars: The Clone Wars - On the Wings of Keeradaks Review
Click here to cancel reply.
Disclaimer: This post may contain affiliate links through which we earn a commission if you decide to make a purchase, at no cost to you. As an Amazon Associate, we earn from qualifying purchases.
Try Paramount+ for free for 1 month! Click here for details.