The Walt Disney Studios announced today that the Mulan release date has been moved back from July 24 to August 21, 2020. That is a little over a week after Christopher Nolan’s Tenet will now open on August 12.

The live-action epic, directed by acclaimed filmmaker Niki Caro, was originally going to open in theaters on March 27, 2020 but was delayed until July 24 after theaters started closing.

The Tenet and Mulan release date changes have made Orion Pictures rethink the opening date for Bill & Ted Face the Music as well. Previously scheduled for August 14, the Alex Winter and Keanu Reeves-starrer will now hit theaters on August 28.

Also moving (now that Wonder Woman 1984 is scheduled for October 2) is Paramount Pictures and Skydance movie Tom Clancy’s Without Remorse, starring Michael B. Jordan as Navy SEAL John Clark. That film has been moved back from October 2 to February 26, 2021.

“While the pandemic has changed our release plans for Mulan and we will continue to be flexible as conditions require, it has not changed our belief in the power of this film and its message of hope and perseverance,” said Alan Horn, Co-Chairman and Chief Creative Officer, and Alan Bergman, Co-Chairman, The Walt Disney Studios.

“Director Niki Caro and our cast and crew have created a beautiful, epic, and moving film that is everything the cinematic experience should be, and that’s where we believe it belongs – on the world stage and the big screen for audiences around the globe to enjoy together.”

Acclaimed filmmaker Niki Caro brings the epic tale of China’s legendary warrior to life in Disney’s Mulan, in which a fearless young woman risks everything out of love for her family and her country to become one of the greatest warriors China has ever known. When the Emperor of China issues a decree that one man per family must serve in the Imperial Army to defend the country from Northern invaders, Hua Mulan, the eldest daughter of an honored warrior, steps in to take the place of her ailing father.

Masquerading as a man, Hua Jun, she is tested every step of the way and must harness her inner-strength and embrace her true potential. It is an epic journey that will transform her into an honored warrior and earn her the respect of a grateful nation… and a proud father

The film is directed by Niki Caro from a screenplay by Rick Jaffa & Amanda Silver and Lauren Hynek & Elizabeth Martin, suggested by the narrative poem The Ballad of Mulan. The producers are Chris Bender, Jake Weiner and Jason Reed, with Bill Kong, Barrie M. Osborne, Tim Coddington and Mario Iscovich serving as executive producers. 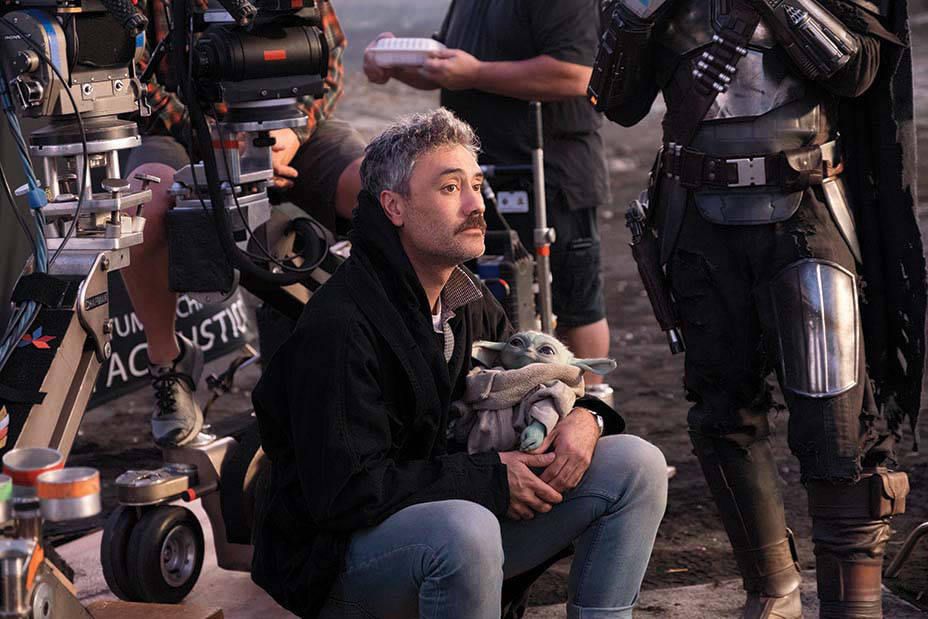 Next
My Glory Was I Had Such Friends Author to Discuss Jennifer Garner Series
Click here to cancel reply.
Disclaimer: This post may contain affiliate links through which we earn a commission if you decide to make a purchase, at no cost to you. As an Amazon Associate, we earn from qualifying purchases.