Kojima and PlayStation previously announced that Death Stranding will be released on November 8, 2019.

In Death Stranding, you play as Sam Bridges and traverse a ravaged nation to reconnect a fractured society and save mankind from the brink of extinction.

“People have created ‘Walls’ and become accustomed to living in isolation,” said Hideo Kojima previously. “‘Death Stranding’ is a completely new type of action game, where the goal of the player is to reconnect isolated cities and a fragmented society. It is created so that all elements, including the story and gameplay, are bound together by the theme of the ‘Strand’ or connection. As Sam Porter Bridges, you will attempt to bridge the divides in society, and in doing create new bonds or ‘Strands’ with other players around the globe. Through your experience playing the game, I hope you’ll come to understand the true importance of forging connections with others.”

When pre-ordering, you’ll have the option to choose between the Standard Edition, Special Edition, Digital Deluxe Edition and Collector’s Edition – all of which include the full game and bonus incentives for pre-ordering.

In the game, besieged by death’s tide at every turn, Sam Bridges must brave a world utterly transformed by the Death Stranding. Carrying the stranded remnants of the future in his hands, Sam embarks on a journey to reunite the shattered world one step at a time. What is the mystery of the Death Stranding? What will Sam discover on the road ahead? A genre defining gameplay experience holds these answers and more. 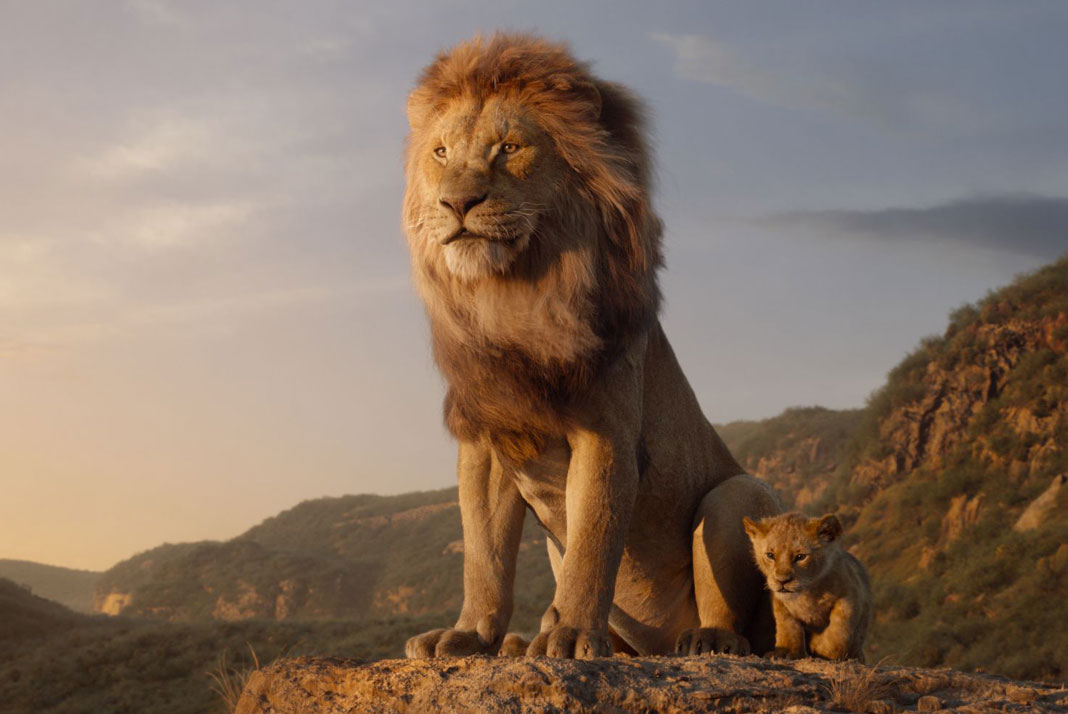 Previous
The Lion King Roars to $543.6 Million at the Global Box Office

Next
Shannen Doherty to Guest Star in Riverdale Season 4 Premiere
Click here to cancel reply.
Disclaimer: This post may contain affiliate links through which we earn a commission if you decide to make a purchase, at no cost to you. As an Amazon Associate, we earn from qualifying purchases.
Get The FREE LEGO® Life Magazine! LEGO® Life Magazine is fun for kids 5-10 years old.