Universal Pictures has released the official trailer and poster for Dear Evan Hansen, scheduled to open in theaters on September 24, 2021.

The breathtaking, generation-defining Broadway phenomenon becomes a soaring cinematic event as Tony, Grammy and Emmy Award winner Ben Platt reprises his role as an anxious, isolated high schooler aching for understanding and belonging amid the chaos and cruelty of the social-media age.

Directed by acclaimed filmmaker Stephen Chbosky (The Perks of Being A Wallflower, Wonder), Dear Evan Hansen is written for the screen by the show’s Tony winner Steven Levenson with music and lyrics by the show’s Oscar, Grammy and Tony-winning songwriting team of Benj Pasek & Justin Paul (La La Land, The Greatest Showman).

Dear Evans Hansen features Grammy-winning songs, including the iconic anthem “You Will Be Found,” “Waving Through a Window,” “For Forever” and “Words Fail.” 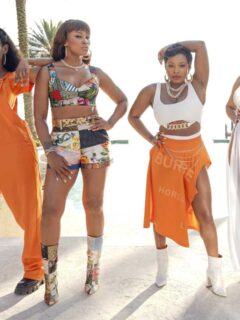 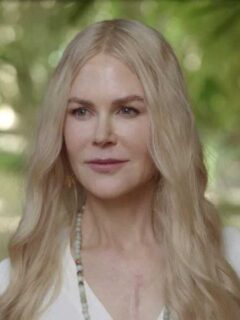 Next
Hulu Reveals Nine Perfect Strangers, Only Murders in the Building, and More
Click here to cancel reply.
Disclaimer: This post may contain affiliate links through which we earn a commission if you decide to make a purchase, at no cost to you. As an Amazon Associate, we earn from qualifying purchases.
Amazon Prime Day 2021 is June 21 and 22! Click here for the deals.