Netflix today announced the Dead to Me Season 2 premiere date and revealed the teaser and key art. The 10-episode second season is coming to the streaming service on May 8, 2020. You can watch the teaser below and you’ll find the key art underneath!

From Emmy Award-winning creator and showrunner Liz Feldman (2 Broke Girls, One Big Happy), the dark comedy is about a dynamic female friendship that dives into the painfully unfiltered, weirdly funny waters of grief, loss and forgiveness.

The first season of the series, starring Christina Applegate, Linda Cardellini and James Marsden, launched globally on the streaming service on May 3, 2019.

When the two women meet at a support group, they become unlikely friends despite their polar-opposite personalities. But as they bond over bottles of wine, Entenmann’s cookies and a shared affinity for The Facts of Life, Judy desperately tries to shield Jen from a shocking secret that could destroy her life as she knows it.

In Season 2, Jen, Judy and the lies that entwine them are back. Picking up in the aftermath of that bloody backyard reveal, the irrepressible pair once again struggle to keep their secrets buried.

With a surprising new visitor in town and Detective Perez (Diana Maria Riva) hot on their heels, Jen and Judy take drastic measures to protect their loved ones and each other — no matter the cost.

Dead to Me returns for an addictively dark second season, where the stakes are higher, the friendship is deeper and the traumas that bond loom larger than ever before.

Are you excited about the Dead to Me Season 2 premiere date? Let us know what you think about the series in the comments below! 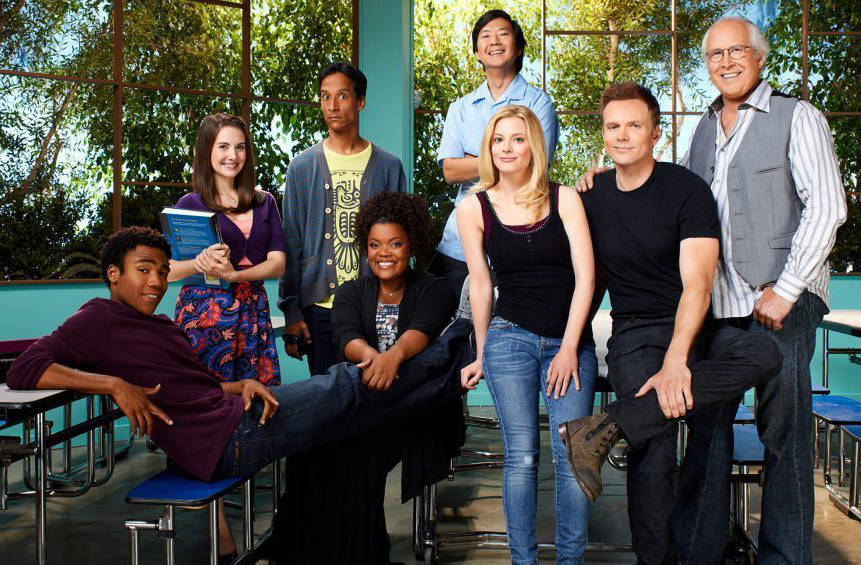 Next
The Disney Family Singalong Special to Air on April 16
Click here to cancel reply.
Disclaimer: This post may contain affiliate links through which we earn a commission if you decide to make a purchase, at no cost to you. As an Amazon Associate, we earn from qualifying purchases.
Amazon Prime Day 2021 is June 21 and 22! Click here for the deals.