DC announced today that DC Universe will be transforming into DC Universe Infinite, a comic book subscription service with more than 24,000 comics. With the change of the service, the DC Universe series and classics will be moving to HBO Max.

DC Universe Infinite is set to launch in the U.S. on January 21, 2021, with a global expansion in Summer 2021. In addition to the comics library, Infinite subscribers will also encounter digital-first comics, exclusive access to DC fan events, as well as a steady stream of recently-released comics six months after the physical versions hit store shelves.

“Our fans love the platform’s robust library of comic books and, with the transformation, we will not disappoint,” said DC Publisher and Chief Creative Officer Jim Lee.

“I’m excited to share that not only will DC Universe Infinite members still be able to read all of the great comics that they’ve enjoyed but new issues are debuting on the platform quicker than before, digital first exclusives are being created, and the members-only events will begin as soon as possible. There has never been a better time to be a DC fan!”

DC’s premium digital comic book platform provides members with an expanded collection of comics and Original Graphic Novels, spanning over 80 years of the DC Multiverse. Fans can also download comics, graphic novels and originals for unlimited offline reading on their favorite devices from a smartphone or tablet.

The fan-favorite community area will be free to all registered and premium subscribers with a full calendar of events planned for 2021. Current DC Universe subscribers will not need to create a new account as their DC Universe login will transfer to DC Universe Infinite.

For DC Universe subscribers who want ongoing access to premium DC originals, the special DC Universe member offer to HBO Max has been extended. In celebration of Batman Day and the announcement of DC Universe Infinite, a special offer for eligible subscribers to upgrade their service to include HBO Max for an additional $4.99 per month for a limited time is now available through October 30, 2020.

Harley Quinn will be a Max Original going forward, and all three seasons of the show will be available.

Speaking of Batman Day, which is happening on September 19, check out a list of both live action and animated Batman movies and series available to stream on HBO Max.

Batman Beyond: The Return of the Joker, 2000

Batman: Return of the Caped Crusaders, 2016 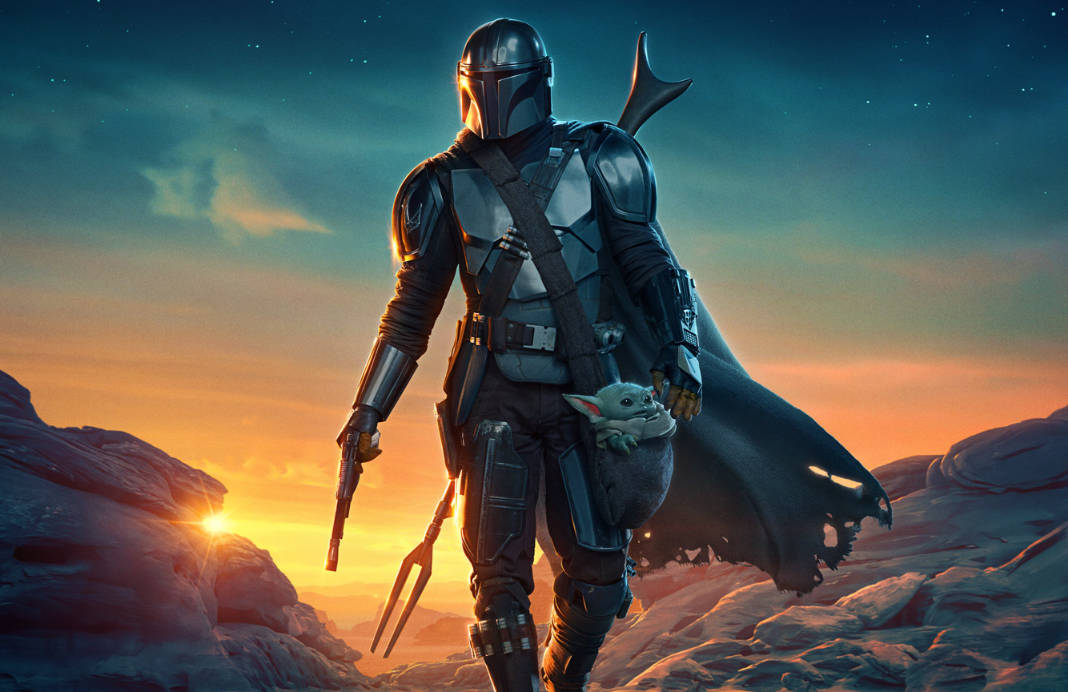 Next
Mandalorian Season 2 Trailer, Emmy Wins, Squadrons Short and More!
Click here to cancel reply.
Disclaimer: This post may contain affiliate links through which we earn a commission if you decide to make a purchase, at no cost to you. As an Amazon Associate, we earn from qualifying purchases.
Get The FREE LEGO® Life Magazine! LEGO® Life Magazine is fun for kids 5-10 years old.