Countdown to the Loki Series Begins with a New Poster

Home » Countdown to the Loki Series Begins with a New Poster

With the Loki series arriving in four weeks, Marvel Studios has released a new poster that you can view in full below! The Loki series will premiere on Disney+ Wednesday, June 9 and new episodes will debut every Wednesday after that. 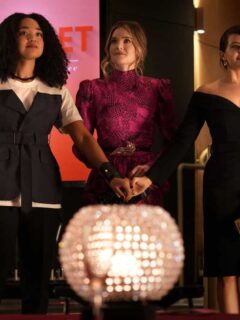 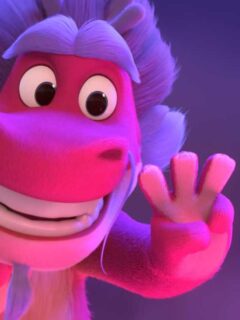 Next
Netflix Debuts Eden and Wish Dragon Trailers
Click here to cancel reply.
Disclaimer: This post may contain affiliate links through which we earn a commission if you decide to make a purchase, at no cost to you. As an Amazon Associate, we earn from qualifying purchases.
Try Paramount+ for free for 1 month! Click here for details.