National Geographic announced today that the 13-episode Cosmos: Possible Worlds will premiere on March 9, 2020. This out-of-this-world trip through space and time will transport viewers across 13.8 billion years of cosmic evolution and deep into the future.

The next chapter of Cosmos, announced in celebration of what would have been visionary Carl Sagan’s 85th birthday this Saturday, Nov. 9, continues the legacy of the groundbreaking series co-written with Ann Druyan and Steven Soter, which was broadcast to a global audience 40 years ago. Cosmos: Possible Worlds airs on Nat Geo in 172 countries and 43 languages and on FOX this summer. The previous season was seen by over 135 million people worldwide.

Neil deGrasse Tyson, an astrophysicist with the American Museum of Natural History, host of the four-time Emmy-nominated StarTalk series and best-selling author (Death by Black Hole, Letters from an Astrophysicist), returns as host and series executive science editor. This season begins with him on the shores of the cosmic ocean as Cosmos‘ enhanced and upgraded ‘Ship of the Imagination’ and ‘Cosmic Calendar’ return, taking viewers on a journey through time and spanning a stunning variety of worlds. Throughout these adventurous episodes, Cosmos: Possible Worlds integrates one-of-a-kind VFX, animations, holograms and stylized reenactments to carry viewers to never-before-seen worlds and meet unsung superheroes who have made possible our understanding of life’s spectacular voyage — from its origin at the bottom of the sea to its possible future on the exotic worlds of distant stars.

“This third season of Cosmos: Possible Worlds is our boldest yet,” says Druyan. “The ‘Ship of the Imagination’ will carry us places we never dared to venture before: lost worlds and worlds to come, deep into the future and straight through that hole in the curtain masking other realities – and all of it rigorously informed by science and made real by lavish VFX.”

“National Geographic is proud to be the world’s leading destination for viewers who are passionate about science and exploration,” says Courteney Monroe, president of global television networks at National Geographic. “Which is why we’re excited for the next chapter of the most-beloved and most-watched science show to date, Cosmos, to return to our air. Cosmos: Possible Worlds takes complex themes from astrophysics, astronomy and anthropology and makes them accessible and entertaining for millions of people around the world to devour.”

Cosmos: Possible Worlds ventures to previously uncharted territories: starting back to the dawning of our universe, moving forward to the futuristic 2039 New York World’s Fair and then far beyond into the distant future on other worlds. Visit an open house in the first apartment ever built and climb a 10,000-year-old stairway to the stars. Return to the foreboding ‘Halls of Extinction,’ with living dioramas of the broken branches on the tree of life, and venture to the new, glorious ‘Palace of Life,’ with its soaring towers filled with vibrant marine creatures. Stand beneath its ‘Arch of Experience’ to know what it’s like to soar with the eagles or swim with the whales on their epic voyages.

In conjunction with the launch of the new season, National Geographic Books is publishing a companion book, Cosmos: Possible Worlds, by Druyan, the long-awaited follow-up to Sagan’s international bestseller, Cosmos.

Journey through space and time across 13.8 billion years of cosmic evolution and deep into the future with #Cosmos: Possible Worlds, coming this March. pic.twitter.com/njRo0IGol9 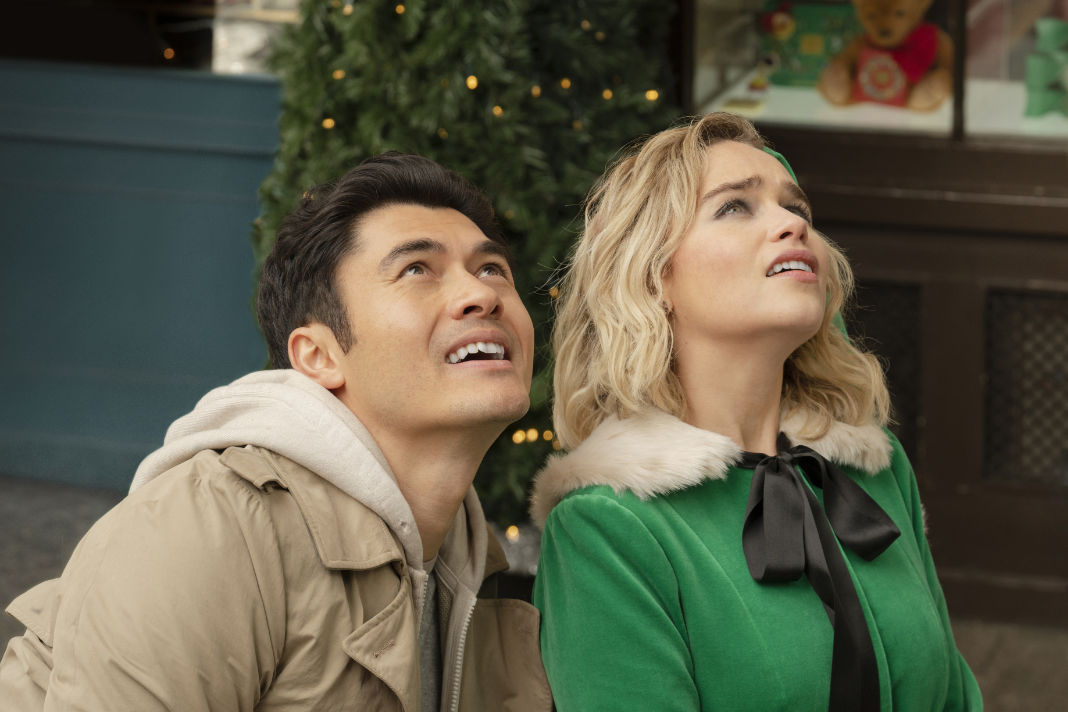 Next
Last Christmas Review: So Many Missed Opportunities
Click here to cancel reply.
Disclaimer: This post may contain affiliate links through which we earn a commission if you decide to make a purchase, at no cost to you. As an Amazon Associate, we earn from qualifying purchases.
Get The FREE LEGO® Life Magazine! LEGO® Life Magazine is fun for kids 5-10 years old.