Come to Halcyon in the New Outer Worlds Trailer

Home » Come to Halcyon in the New Outer Worlds Trailer

Private Division and Obsidian Entertainment today revealed a new trailer for The Outer Worlds, providing a closer look at life in the Halcyon colony, from the bustling communities on Terra 2, to the dangerous frontiers on Monarch. With exotic wildlife, devastating weapons and a host of unpredictable characters, adventure is always around the corner in The Outer Worlds.

The Outer Worlds is a new single-player first-person sci-fi RPG from Obsidian Entertainment and Private Division. Lost in transit while on a colonist ship bound for the furthest edge of the galaxy, you awake decades later only to find yourself in the midst of a deep conspiracy threatening to destroy the Halcyon colony. As you explore the furthest reaches of space and encounter various factions, all vying for power, the character you decide to become will determine how this player-driven story unfolds. In the corporate equation for the colony, you are the unplanned variable.

The Outer Worlds presents you with a variety of options to play through the game. With an array of ranged and melee sci-fi weaponry at your disposal, you can also solve issues with good, old-fashioned spoken diplomacy, or even leadership-driven delegation to your companions.

The Outer Worlds will release for Xbox One, PlayStation 4, and PC (via the Microsoft Windows Store and Epic Games store) on October 25, 2019 (pre-order here). The Outer Worlds is also coming to Nintendo Switch, though no release date has been announced at this time. 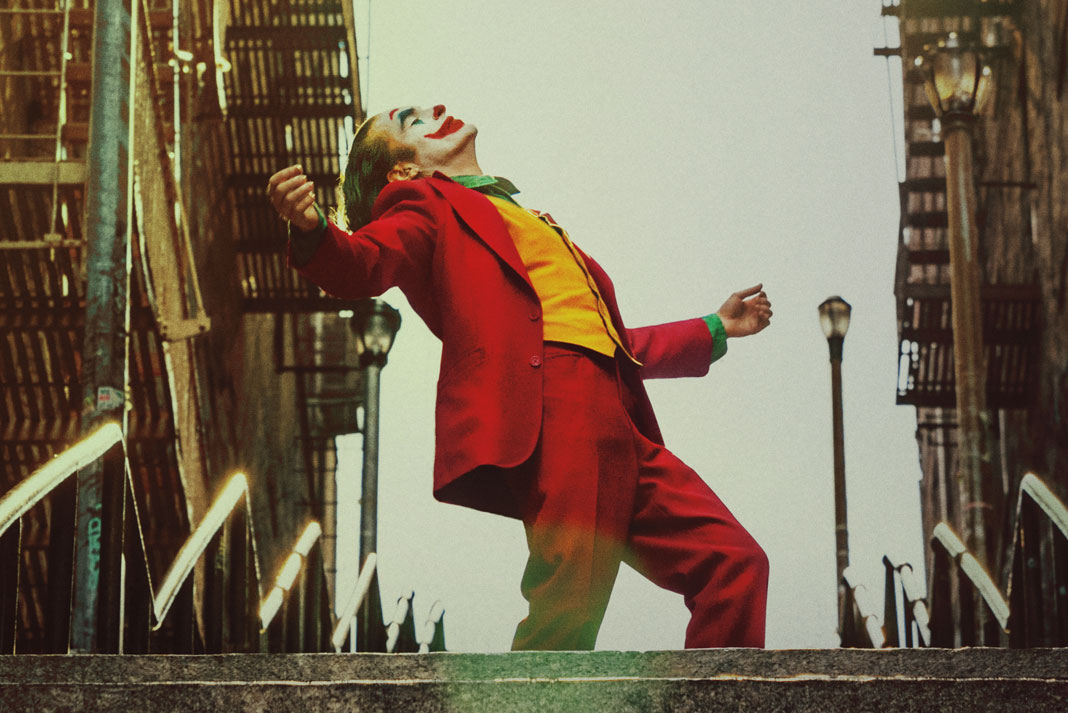 Next
Rhythm + Flow Competition Series Teaser and Launch Date
Click here to cancel reply.
Disclaimer: This post may contain affiliate links through which we earn a commission if you decide to make a purchase, at no cost to you. As an Amazon Associate, we earn from qualifying purchases.
BigScoots Hosting: The last host you'll ever need! Click for details.