As pre-production and casting continues for the next two movies, with Vanessa Kirby just confirming that she’ll be back as White Widow, writer and director Christopher McQuarrie is teasing three Mission: Impossible stunts you can expect.

In Mission: Impossible – Fallout, Tom Cruise flew and hung from a helicopter, performed an insane high altitude, low open (HALO) skydive, and even broke his ankle jumping from one building to another (see photo below). But the production is planning even crazier things for Tom Cruise, McQuarrie tells the Empire Podcast (via ComicBook).

“He’s not going to space, nor does he need to go to space,” McQuarrie says. “We’ve figured out three obscene things that he’s doing that I’m terrified of, that make the helicopter chase look like tinker toys.”

McQuarrie mentions that Tom Cruise is “training and he calls me and describes what he’s doing and I laugh and I cheer, then I hang up and I puke into a bucket. He’s training quite intensely right now.”

What do you think Tom Cruise could possibly be doing in the next two movies that would top what he’s done in previous installments? Let us know your thoughts in the comments below.

“We were all sitting down working on this very big sequence that ends the first movie, and we started taking account of everything we were planning to do and for the first time we started to say ‘Alright, why don’t we start thinking fiscally and responsibly about how we’re actually going to make this movie,'” he says.

“And I realized that there were too many twenty-minute chunks in our movie and we had a choice to make, ‘Are we going to make another Fallout or not?’ And what would happen if we took one or two of these things out, and when we did that it radically altered the process yet again, and suddenly two twenty minute chunks came out of the movie and moved into the next movie, and I went ‘The second movie’s halfway done!'”

He did add that they aren’t sure if the seventh and eighth movie will connect yet, so we’ll have to wait and see how it all works out.

Writer and director Christopher McQuarrie is returning to write and direct the next two Mission: Impossible movies, with the seventh and eighth films arriving on July 23, 2021 and August 5, 2022. Skydance Media founder and CEO David Ellison will again produce.

The next two Mission: Impossible movies are expected to be shot back-to-back, though the studio has not confirmed yet how they will be filmed.

McQuarrie has written and directed the last two films, which were both big hits. Mission: Impossible – Rogue Nation was released in 2015 and earned $682.7 million worldwide, while Mission: Impossible – Fallout grossed $791.1 million globally last year and is the biggest film in the franchise.

In Fallout, on a dangerous assignment to recover stolen plutonium, Ethan Hunt (Tom Cruise) chooses to save his friends over the mission, allowing it to fall into the hands of a deadly network of highly skilled operatives intent on destroying civilization.

Now, with the world at risk, Ethan and his IMF team (Simon Pegg, Ving Rhames, Rebecca Ferguson) are forced to work with a hard-hitting CIA agent (Henry Cavill) as they race against time to stop the nuclear threat. 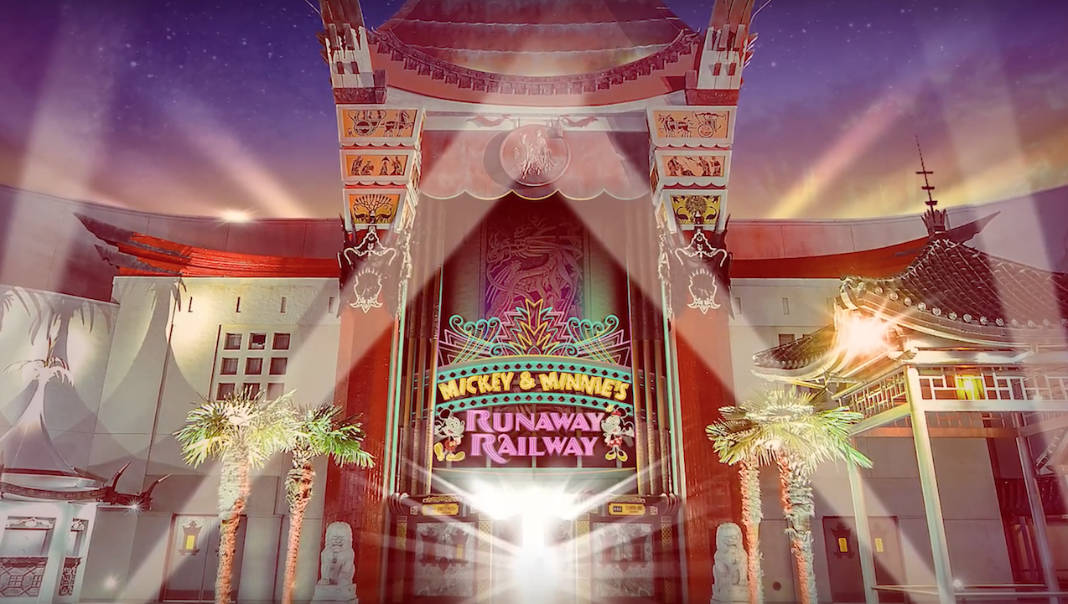 Next
Theme Park Thrills: Ride Opening Dates, Upcoming Events and More!
Click here to cancel reply.
Disclaimer: This post may contain affiliate links through which we earn a commission if you decide to make a purchase, at no cost to you. As an Amazon Associate, we earn from qualifying purchases.
BigScoots Hosting: The last host you'll ever need! Click for details.