Following his critically-acclaimed BlacKkKlansman, Spike Lee is ready to move forward with his next film, Da 5 Bloods. Netflix is in talks to distribute the movie, with Chadwick Boseman (Black Panther), Delroy Lindo, and Jean Reno in negotiations to star, according to Variety.

Lee will direct from an original screenplay by Danny Bilson & Paul DeMeo, and a rewrite by Matthew Billingsley. Lee will also produce with Beatriz Levin & Lloyd Levin, and Jon Kilik.

The trade says the film follows Vietnam veterans who go back to the jungle to find their lost innocence and put their broken selves back together.

Production on Da 5 Bloods is expected to begin next month once Lee’s Oscar campaign for BlacKkKlansman is done.

Previous
There's New Lies and Liars in The Perfectionists Poster 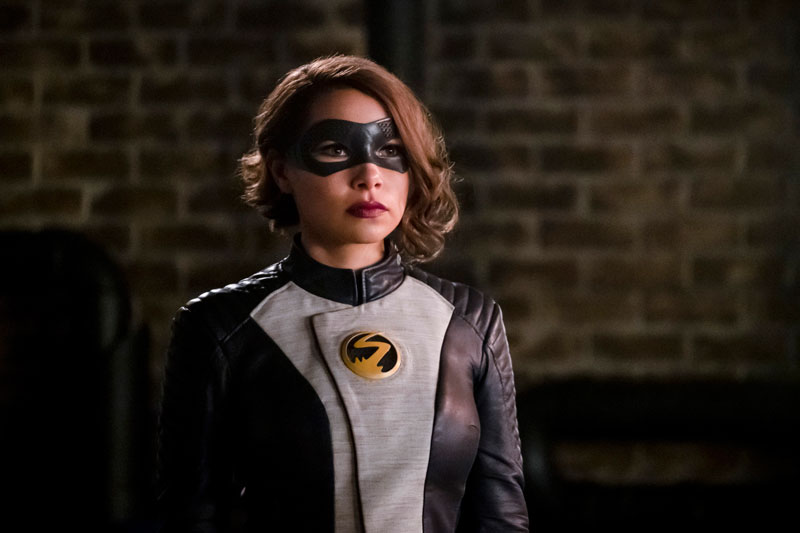 Next
The Flash Episode 5.14 Recap and Review - Cause and XS
Click here to cancel reply.
Disclaimer: This post may contain affiliate links through which we earn a commission if you decide to make a purchase, at no cost to you. As an Amazon Associate, we earn from qualifying purchases.
Get The FREE LEGO® Life Magazine! LEGO® Life Magazine is fun for kids 5-10 years old.