Apple TV+ today released the official trailer for Central Park Season 2, which will debut globally on the streaming service on Friday, June 25.

From creators, writers and executive producers Loren Bouchard, Josh Gad and Nora Smith, the first three episodes of Central Park Season 2 will debut June 25 on Apple TV+, with the remaining five episodes premiering on a weekly basis every Friday.

The second half of season two of the Emmy and NAACP Image Award-nominated series will return later this year with additional episodes.

In Central Park Season 2, the Tillerman family continues to navigate living in and caring for the world’s most famous park.

Molly experiences the trials and tribulations of adolescence, Cole is challenged by a truly embarrassing moment at school, Paige continues to chase down the Mayor’s corruption story and Owen juggles managing the park, his staff and his family all with a smile on his face.

Meanwhile, Bitsy inches ever closer to her sinister goal of claiming Central Park as her own; with Helen by her side, eternally wondering whether she’s made it into Bitsy’s will. Every step of the way, we are guided along by our friendly, fumbling, fiddler narrator, Birdie.

The complete first season of Central Park is now streaming on Apple TV+.

The series has been recognized with an Emmy Award nomination for star Leslie Odom Jr. and an NAACP Image Awards nomination in the Outstanding Animated Series category.

Apple TV+ is available on the Apple TV app in over 100 countries and regions, on over 1 billion screens, including iPhone, iPad, Apple TV, Mac, popular smart TVs from Samsung, LG, Sony, VIZIO, TCL, and others, Roku and Amazon Fire TV devices, Chromecast with Google TV, PlayStation and Xbox gaming consoles, and at tv.apple.com, for $4.99 per month with a seven-day free trial. 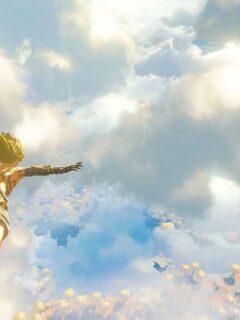 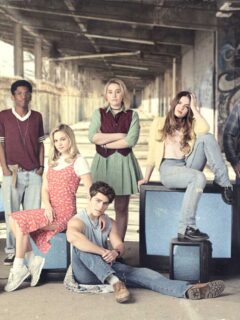 Next
Freeform Renews Cruel Summer for a Second Season
Click here to cancel reply.
Disclaimer: This post may contain affiliate links through which we earn a commission if you decide to make a purchase, at no cost to you. As an Amazon Associate, we earn from qualifying purchases.