Castlevania Season 4 Given the Green Light by Netflix

Home » Castlevania Season 4 Given the Green Light by Netflix

The third season of the acclaimed series launched on Netflix March 5th. Castlevania Season 3 consists of 10 episodes and includes more mystery, murder, mayhem, and vampires than ever.

Castlevania, inspired by the classic video game series, is a dark medieval fantasy following the last surviving member of the disgraced Belmont clan, trying to save Eastern Europe from extinction at the hand of Vlad Dracula Tepes himself.

Trevor Belmont, last survivor of his house, is no longer alone, and he and his misfit comrades race to find a way to save humanity from extinction at the hands of the grief-maddened Dracula and his sinister vampire war council.

In the second season, as Dracula and his legion of vampires prepare to rid the world of humanity’s stain, an unlikely trio of heroes dares to stand in their way.

Also starring are Tony Amendola as The Elder, Matt Frewer as The Bishop, Emily Swallow as Lisa Tepes, Theo James as Hector, Adetokumboh M’Cormack as Isaac, Jaime Murray as Carmilla, and Peter Stormare as Godbrand.

Shankar announced in November 2018 that he will also be leading an animated series based on Capcom’s Devil May Cry. The show will join the Castlevania series as part of Shankar’s “Bootleg Multiverse,” which may also include series for Assassin’s Creed and Hyper Light Drifter. 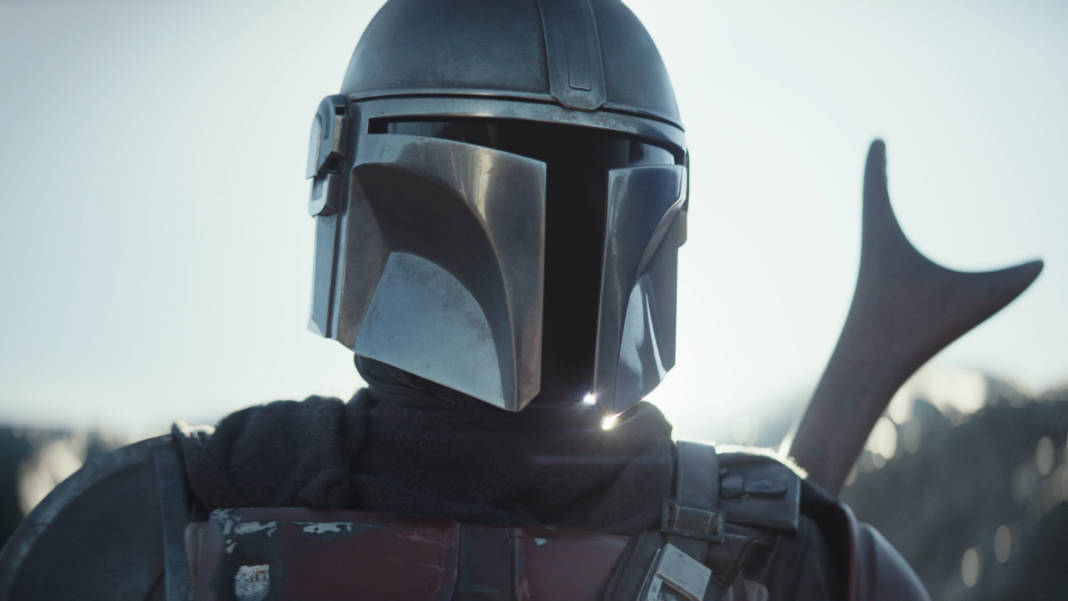 Next
Brandon Cronenberg's Possessor Goes to NEON
Click here to cancel reply.
Disclaimer: This post may contain affiliate links through which we earn a commission if you decide to make a purchase, at no cost to you. As an Amazon Associate, we earn from qualifying purchases.