Candyman Poster and Teasers Debut Ahead of the Trailer

Home » Candyman Poster and Teasers Debut Ahead of the Trailer

Before the first trailer arrives on Thursday, Universal Pictures has revealed the Candyman poster and a set of teasers for the June 12, 2020 release. The new movie comes from MGM, Jordan Peele and Win Rosenfeld’s Monkeypaw Productions. Yahya Abdul-Mateen II (Us), Teyonah Parris (If Beale Street Could Talk), Nathan Stewart-Jarrett (Misfits) and Colman Domingo (Euphoria) star.

Written by Peele and Rosenfeld and directed by rising filmmaker Nia DaCosta (Little Woods), Candyman is a spiritual sequel to the 1992 gothic horror film by Bernard Rose, originally based on Clive Barker’s short story The Forbidden.

The film was shot entirely in Chicago and features various locations throughout the city, including the neighborhood where the legend began: the now-gentrified North Side where the Cabrini-Green housing projects once stood.

Dare to say his name.

@vitalthrillscom Prepare to be hooked. The first trailer for #Candyman drops Thursday. pic.twitter.com/fDOLIdzwSi

“We cannot wait for the world to see what the mind blowing combination of Jordan, Win and Nia bring to the legend of Candyman. They have created a story that will not only pay reverence to Clive Barker’s haunting and brilliant source material but is also thoroughly modern and will bring in a whole new generation of fans,” Jonathan Glickman, MGM’s President, Motion Picture Group, said previously.

“The original was a landmark film for black representation in the horror genre. Alongside Night of the Living Dead, Candyman was a major inspiration for me as filmmaker — and to have a bold new talent like Nia at the helm of this project is truly exciting. We are honored to bring the next chapter in the Candyman canon to life and eager to provide new audiences with an entry point to Clive Barker’s legend,” added Peele.

Candyman is a 1992 horror film written and directed by Bernard Rose. It was produced by Steve Golin, Sigurjon Sighvatsson, and Alan Poul, and based on the short story The Forbidden from Clive Barker’s Books of Blood Volume. 5. Barker also executive produced the film.

The gut-wrenching thriller centers on a graduate student (Virginia Madsen) whose research into modern folklore summons the spirit of the dead. The TriStar Pictures release also starred Xander Berkeley, Kasi Lemmons, and Tony Todd as Candyman. Candyman spawned two sequels, Candyman: Farewell to the Flesh and Candyman: Day of the Dead.

Check out the Candyman poster below and stay tuned for the trailer! 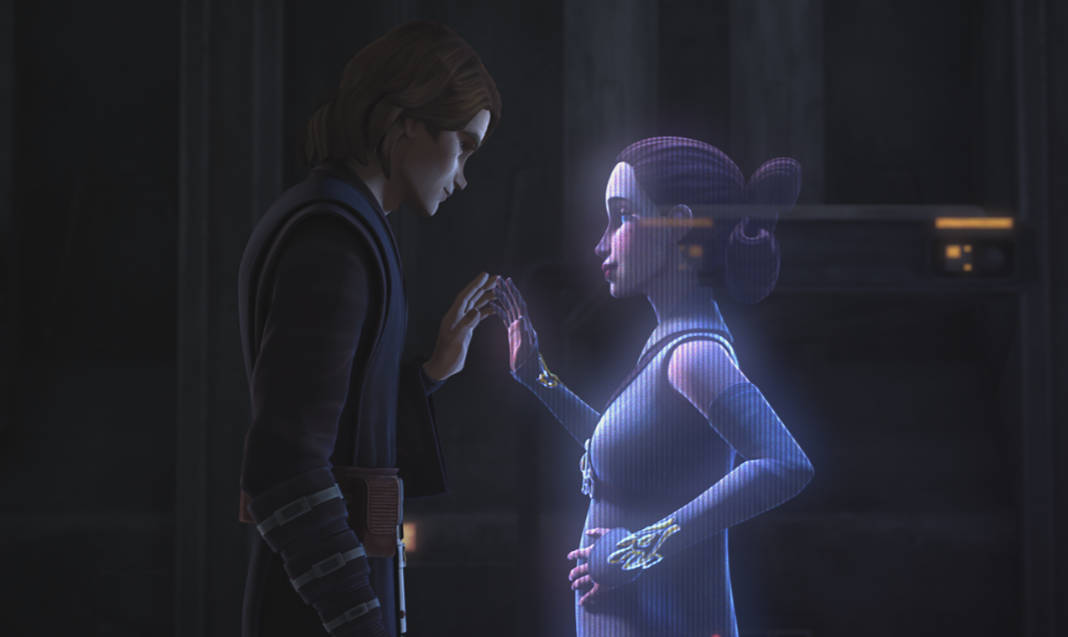 Next
Star Wars: The Clone Wars Episode 702 Clip and Images
Click here to cancel reply.
Disclaimer: This post may contain affiliate links through which we earn a commission if you decide to make a purchase, at no cost to you. As an Amazon Associate, we earn from qualifying purchases.
Get The FREE LEGO® Life Magazine! LEGO® Life Magazine is fun for kids 5-10 years old.