The series will go beyond the conspiracy theories and headlines, featuring new interviews by those closest to Brittany and new archival footage.

“Crafting a grounded account of Brittany Murphy’s life struggles and sudden passing comes with great responsibility and we’ve partnered with a masterful creative team to produce a thoughtful examination of a tragedy that has long been cause for speculation.”

“Brittany Murphy was a rising star whose filmography includes movies that defined a generation. We thought her story warrants a deeper exploration, and examination into the environment that allowed her to become a victim of success,” said Mary Lisio, executive vice president, Alternative and Non-Scripted Programming, Blumhouse Television.

“We’re thrilled to be partnering with HBO Max, and to collaborate with a director like Cynthia Hill who takes a nuanced approach to complex stories about women and contemporary issues.”

Director Cynthia Hill added: “I agreed to do this film because I think it’s a shame that Brittany’s promising life and career has been eclipsed by the circumstances of her death.

“I think it’s important to celebrate Brittany’s talent as we struggle to explain the tragic circumstances of her and Simon’s deaths.” 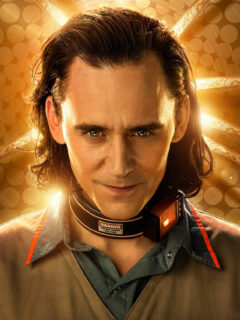 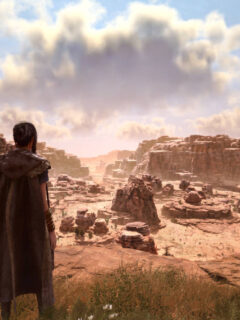 Next
Forspoken Revealed by Square Enix and Luminous
Click here to cancel reply.
Disclaimer: This post may contain affiliate links through which we earn a commission if you decide to make a purchase, at no cost to you. As an Amazon Associate, we earn from qualifying purchases.
Get The FREE LEGO® Life Magazine! LEGO® Life Magazine is fun for kids 5-10 years old.