If you’re wondering what the characters in the upcoming Borderlands movie will look like, Jamie Lee Curtis is giving fans a very early look!

Lionsgate’s Borderlands movie is still filming, but the actress has shared photos in which the characters are lit in such a way that we only see their silhouette. You can view all her photos by scrolling down.

Lilith (Blanchett), an infamous outlaw with a mysterious past, reluctantly returns to her home planet of Pandora to find the missing daughter of the universe’s most powerful S.O.B., Atlas (Edgar Ramirez).

These unlikely heroes must battle alien monsters and dangerous bandits to find and protect the missing girl, who may hold the key to unimaginable power. The fate of the universe could be in their hands – but they’ll be fighting for something more: each other.

Based on the best-selling PC and console gaming experience from developer Gearbox Software and publisher 2K, Borderlands is one of the world’s most successful video game franchises, with more than 68 million units sold-in worldwide, including over 24 million units of Borderlands 2, which is the highest-selling title in the history of 2K. 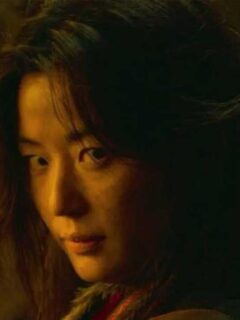 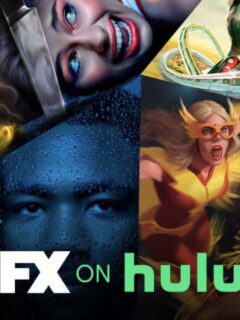 Next
FX Summer 2021 Premiere Dates Announced
Click here to cancel reply.
Disclaimer: This post may contain affiliate links through which we earn a commission if you decide to make a purchase, at no cost to you. As an Amazon Associate, we earn from qualifying purchases.
Amazon Prime Day 2021 is June 21 and 22! Click here for the deals.