The new Black Widow trailer showcases Natasha Romanoff’s struggle to face her past and deal with unfinished business.

The action-packed spy thriller will launch simultaneously in theaters and on Disney+ with Premier Access in most Disney+ markets on July 9, 2021.

Natasha Romanoff, aka Black Widow, confronts the darker parts of her ledger when a dangerous conspiracy with ties to her past arises.

Black Widow — the first film in Phase Four of the Marvel Cinematic Universe — is directed by Cate Shortland and produced by Kevin Feige.

What do you think about the new Black Widow trailer? Are you going to watch the movie in theaters or on Disney+? Let us know your thoughts in the comments below. 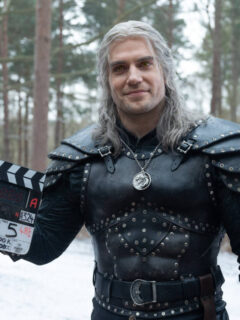 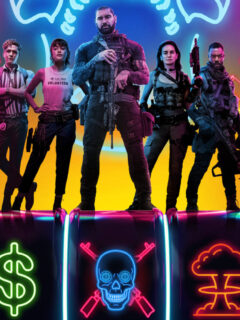 Next
Army of the Dead Movie Poster Places Its Bet
Click here to cancel reply.
Disclaimer: This post may contain affiliate links through which we earn a commission if you decide to make a purchase, at no cost to you. As an Amazon Associate, we earn from qualifying purchases.
Get The FREE LEGO® Life Magazine! LEGO® Life Magazine is fun for kids 5-10 years old.