Disney+ has revealed the official Big Shot trailer and key art, which you can both view below. The 10-episode series will premiere on the streaming service on Friday, April 16. You can watch the Big Shot trailer below and you’ll find the key art underneath.

Big Shot follows Coach Korn (John Stamos) who, after getting ousted from the NCAA, is given a chance for redemption with a coaching position at an elite private high school. He soon learns that the teenage players require empathy and vulnerability – foreign concepts for the stoic coach.

By learning how to connect with his players, Marvyn starts to grow into the person he’s always hoped to be. The girls learn to take themselves more seriously, finding their footing both on and oﬀ the court.

“John is absolutely perfect for this role and we are thrilled that he’ll bring his incredible talent and heart to this project,” said Disney+ previously.

“Disney has long been known for our aspirational sports stories, and we are so proud to be working with David and Dean on a relatable series that both inspires and entertains. It’s a great fit for Disney+.” 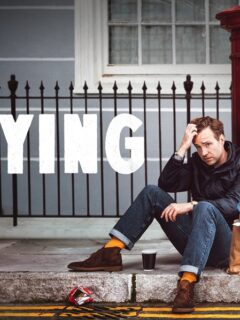 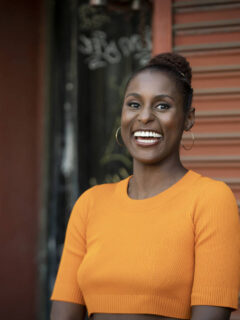 Next
Issa Rae Signs 5-Year Overall Deal with WarnerMedia
Click here to cancel reply.
Disclaimer: This post may contain affiliate links through which we earn a commission if you decide to make a purchase, at no cost to you. As an Amazon Associate, we earn from qualifying purchases.
Get The FREE LEGO® Life Magazine! LEGO® Life Magazine is fun for kids 5-10 years old.