Posted on Published: May 8, 2019 Categories Legion of Leia, TV

The CW has given out series orders to Batwoman, starring Ruby Rose, Riverdale spinoff Katy Keene, featuring Lucy Hale, and Nancy Drew, starring Kennedy McMann, for the 2019-20 season. To mark the occasion, the network has revealed the official Batwoman teaser trailer, which you can watch below. Let us know what you think of the Batwoman teaser trailer in the comments!

David Nutter, who has helmed Game of Thrones, Arrow and The Flash, directed the Batwoman series pilot. Caroline Dries (The Vampire Diaries) serves as the showrunner for the series. Ruby Rose (The Meg, Orange is the New Black) appeared as Batwoman in The CW’s three-episode Elseworlds crossover in December 2018.

Armed with a passion for social justice and a flair for speaking her mind, Kate Kane (Ruby Rose) soars onto the streets of Gotham as Batwoman, an out lesbian and highly-trained street fighter primed to snuff out the failing city’s criminal resurgence. But don’t call her a hero yet. In a city desperate for a savior, Kate must overcome her own demons before embracing the call to be Gotham’s symbol of hope.

In a timeless New York City, as enchanting as Riverdale is moody, aspiring fashion designer Katy Keene (Lucy Hale) meets Josie McCoy (Ashleigh Murray), fresh off the bus to chase her musical dreams. Their world is populated with kindred-spirit starving artists, including mysterious socialite Pepper Smith (Julie Chan) and Broadway-bound performer Jorge Lopez – and his drag queen alter ego, Ginger (Jonny Beauchamp). While their climb to the top is rife with obstacles, this found family will stop at nothing to see their names in lights.

Set in the summer after her high school graduation, 18-year-old Nancy Drew (Kennedy McMann) thought she’d be leaving her hometown for college, but when a family tragedy holds her back another year, she finds herself embroiled in a ghostly murder investigation — and along the way, uncovers secrets that run deeper than she ever imagined. 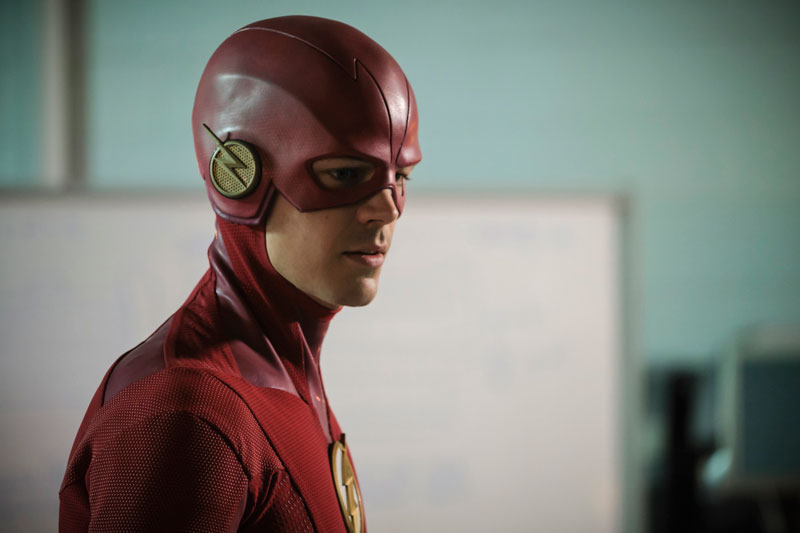 Previous
The Flash Episode 5.21 Recap: The Girl with the Red Lightning

Next
Growing Up Chrisley Season 2 to Premiere in August
Click here to cancel reply.
Disclaimer: This post may contain affiliate links through which we earn a commission if you decide to make a purchase, at no cost to you. As an Amazon Associate, we earn from qualifying purchases.