Although the show is coming to an end after Season 8, some of its characters will carry on in a just-announced Arrow spinoff coming to The CW. According to Variety, the Arrow spinoff will focus on crime-fighting team the Canaries.

The series will  star Katherine McNamara as Mia Smoak, Katie Cassidy as Laurel Lance, and Juliana Harkavy as Dinah Drake. An episode of the final season of Arrow will serve as a backdoor pilot for the potential series.

Arrow returns for its eighth and final season on October 15 in its new Tuesday 9/8c time period on The CW. Based on the DC characters, the series is executive produced by Greg Berlanti, Beth Schwartz, Sarah Schechter and Jill Blankenship, with Marc Guggenheim as a consulting producer. Arrow is produced by Bonanza Productions Inc. in association with Berlanti Productions and Warner Bros. Television.

What do you think about the Arrow spinoff featuring Mia Smoak, Laurel Lance, and Dinah Drake? Are you going to watch? Let us know your thoughts in the comments.

Previous
Will Smith to Star in Nicky Barnes Biopic The Council 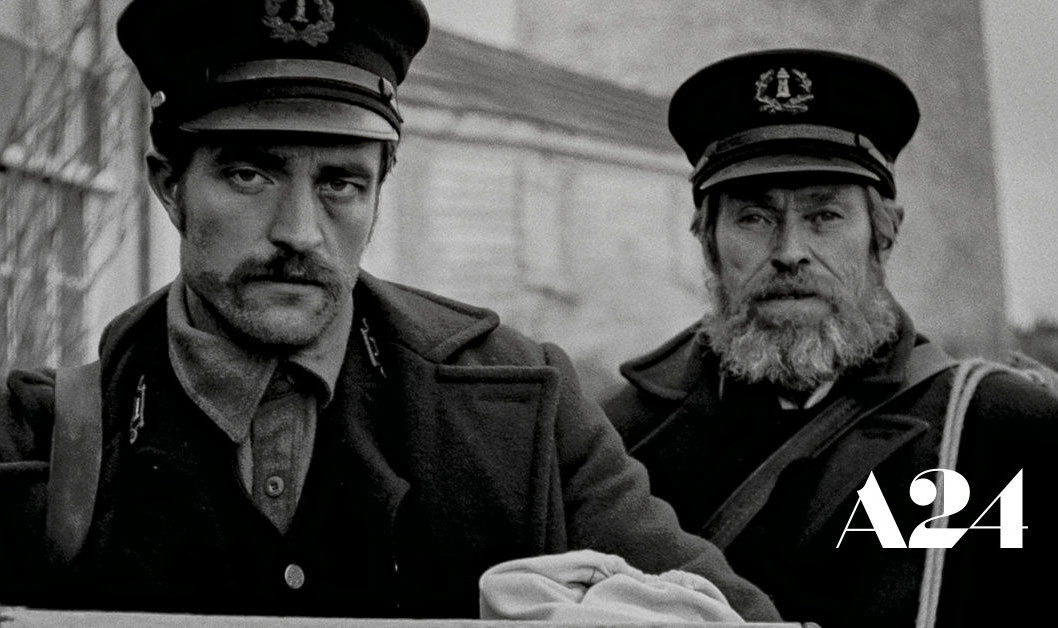 Next
The Lighthouse Review - Fantastic Fest 2019
Click here to cancel reply.
Disclaimer: This post may contain affiliate links through which we earn a commission if you decide to make a purchase, at no cost to you. As an Amazon Associate, we earn from qualifying purchases.
Get The FREE LEGO® Life Magazine! LEGO® Life Magazine is fun for kids 5-10 years old.