Created and executive produced by the game’s creators Jeremy Stieglitz and Jesse Rapczak, ARK: The Animated Series is composed of fourteen 30-minute episodes and has two seasons currently in production in anticipation of a 2022 launch.

Studio Wildcard also announced today that Vin Diesel has joined the company as President of Creative Convergence and will act as executive producer of both ARK II and ARK: The Animated Series.

Diesel will also lend his voice talents as Santiago, a fully rendered hero protagonist, who will cross over from the newly-announced video game sequel to the animated television series.

From animation studio Lex + Otis and with music composed by Gareth Coker (Ori and the Will of the Wisps), ARK: The Animated Series chronicles the story of a mysterious primeval land populated by dinosaurs and other extinct creatures, where people from throughout human history have been resurrected.

When 21st century Australian paleontologist Helena Walker awakes on the ARK after tragedy, she must learn to survive and find new allies, or die again at the hands of ruthless warlords — all while trying to uncover the true nature of their strange new world.

Jeremy Stieglitz commented: “Being able to mix together fantastic characters from throughout human history is one of the unique joys of telling stories within the ARK universe. But more than that, this series is a deeply personal narrative about love and grief, and the ways in which those two most-powerful emotions manifest in different people. Plus, of course, taming and riding dinosaurs!”

Jesse Rapczak added: “With ARK, we’ve always looked for new ways to tell the story. The animated series brings together some of the most talented directors, actors, and animators out there to finally depict on-screen this franchise’s epic narrative.’

In June 2015, ARK: Survival Evolved launched onto Steam’s Early Access program and since that time has amassed more than 35 million players worldwide across all gaming platforms, spurning spin-off games and gathering a huge following of passionate fans.

Studio Wildcard announced last night that it is developing a sequel ARK II for next-gen platforms that will debut alongside the animated television series in 2022.

Alan Tudyk plays The Captain, a crusty buccaneer who profitably sails the dangerous waters around the ARK.

Michelle Yeoh plays Meiyin Li, a 3rd century Chinese rebel leader, known on the ARK by her reputation as the formidable “Beast Queen.”

With Russell Crowe playing Kor the Prophet, an eccentric ‘dino-whisperer’ hailing from a time before recorded history. 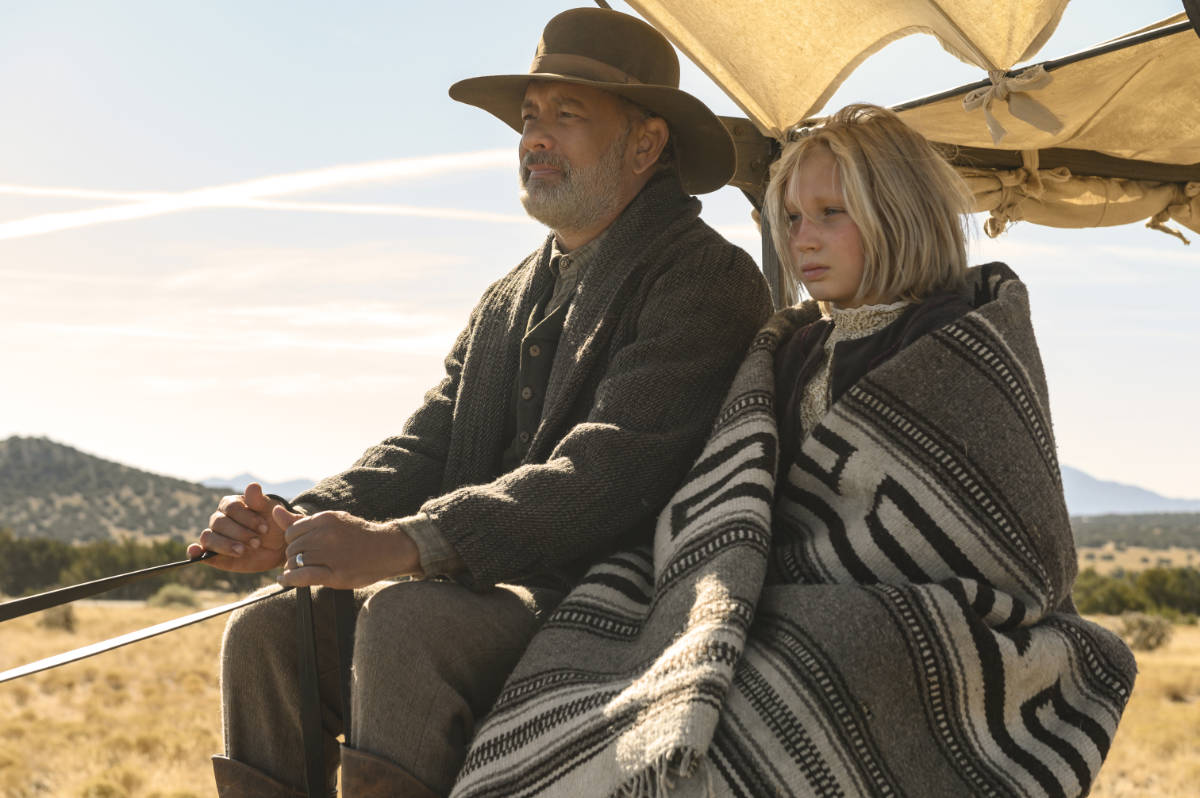 Next
News of the World Review
Click here to cancel reply.
Disclaimer: This post may contain affiliate links through which we earn a commission if you decide to make a purchase, at no cost to you. As an Amazon Associate, we earn from qualifying purchases.