Apple TV+ has ordered a new six-part documentary series from Box to Box Films and the World Surf League (WSL) that will provide a behind-the-scenes look at the aspirations, failures and accomplishments of the world’s best surfers as they battle for the WSL Title and struggle to remain on the elite WSL Championship Tour (CT).

Each episode will be a rich exploration of the characters who make up the 2021 WSL Men’s and Women’s CT, taking viewers on a journey to incredible surfing locations across the globe, starting in Hawaii on December 4, 2020.

The World Surf League docuseries will dive into different surfing cultures, as well as timely subjects tied to the sport including eco-conservation, sustainability and marine preservation.

The docuseries will be produced for Apple by Box to Box Films and in partnership with the WSL. Oscar and BAFTA Award winner James Gay-Rees (Exit Through the Gift Shop, Amy), BAFTA nominee Paul Martin (Formula 1: Drive to Survive), and Erik Logan (World Surf League) will executive produce on behalf of Box to Box Films.

The series will premiere alongside an expanding offering of unscripted series from award-winning storytellers on Apple TV+ including Greatness Code, a short-form unscripted series directed by Gotham Chopra and co-produced by Uninterrupted and Religion of Sports that spotlights untold stories from the greatest athletes in the world.

Apple TV+ has also announced a series order for Acapulco, a new Spanish- and English-language half-hour comedy series from creators Austin Winsberg (Zoey’s Extraordinary Playlist), Eduardo Cisneros (Instructions Not Included, Half Brothers) and Jason Shuman (Role Models, Half Brothers), with Eugenio Derbez (How to Be a Latin Lover, Instructions Not Included) attached to star and executive produce.

Austin Winsberg will serve as showrunner and Chris Harris (How I Met Your Mother) will co-showrun alongside Winsberg.

In Acapulco, a young Mexican man’s dream comes true when he gets the job of a lifetime at the hottest resort in Acapulco. But he soon realizes the job is far more complicated than he ever imagined as all of his beliefs and morals start to be questioned.

The show takes place in 1984 with Eugenio Derbez narrating and playing the present-day version of the main character.

Acapulco will join a growing offering of international Apple Originals, including Echo 3, a new action-thriller set entirely in South America and written by Academy Award-winning producer and writer Mark Boal; as well as new stories from the multi-Academy Award, Golden Globe and BAFTA Award-winning director, writer, producer, cinematographer and editor Alfonso Cuarón, who currently has an overall deal to develop television projects exclusively for Apple TV+ through his production company Esperanto Filmoj. 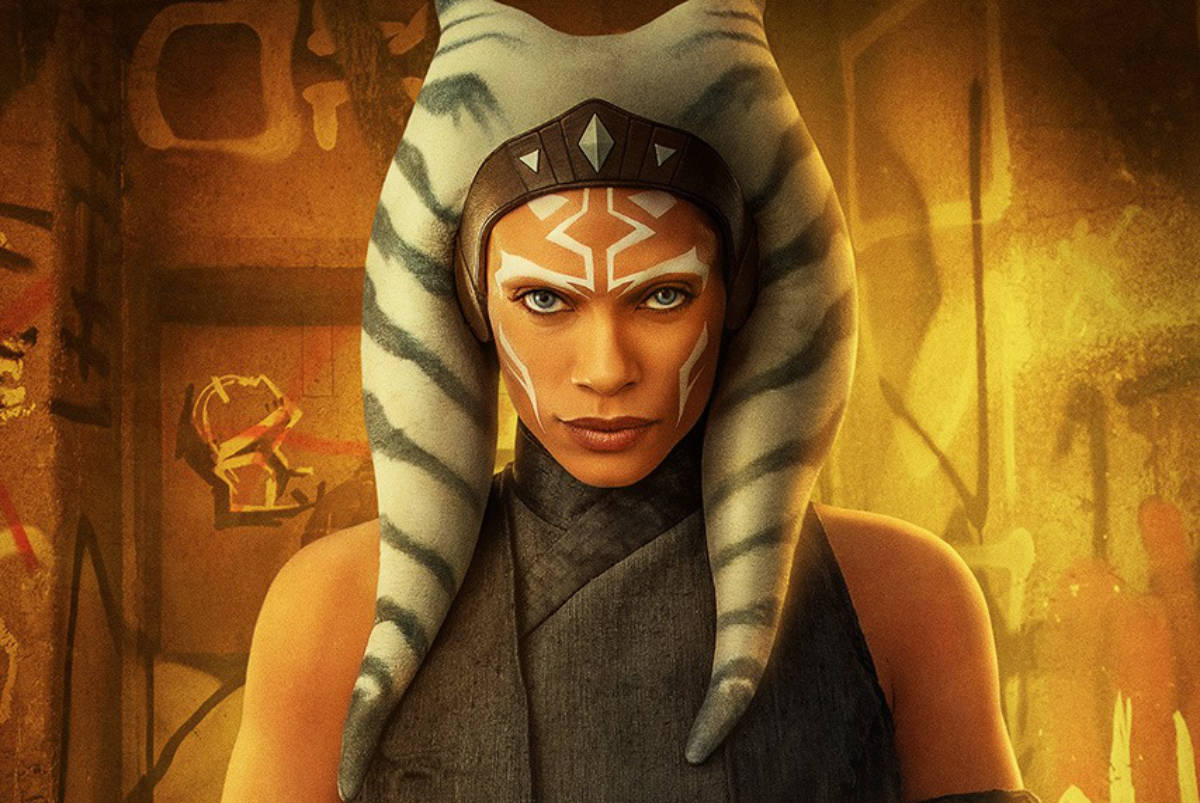 Next
New WandaVision Posters Revealed by Marvel Studios
Click here to cancel reply.
Disclaimer: This post may contain affiliate links through which we earn a commission if you decide to make a purchase, at no cost to you. As an Amazon Associate, we earn from qualifying purchases.
BigScoots Hosting: The last host you'll ever need! Click for details.